It has been a long time waiting for the Faroe Islands. The team had reached the final of the IHF/EHF Trophy, formerly the Challenge Trophy, on four separate occasions until they could finally in celebrate.

Earlier in the day Latvia had won bronze following their 30:21 win against Belgium in the match for third place.

Estonia came fifth after their 33:23 win against Cyprus and Armenia placed seventh with a 29:5 win against Albania.

Faroe Islands had their best player in Maria Halsdottir Weyhe and it was much due to her shooting efficiency - she scored nine goals in the match - that her team had already carved out a 11:6 lead at the break.

Georgia were not able to bounce back in the second half and Faroe Islands increased their lead goal by goal and eventually celebrated a deserved win. 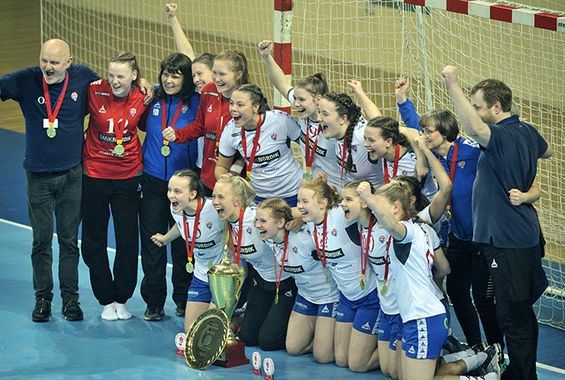 The nomination of the tournament's All-star became a special occasion in particular for Georgia's Tamar Chogovadze who not only celebrated her birthday on Sunday but was also awarded best right back and the trophy's Most Valuable Player. 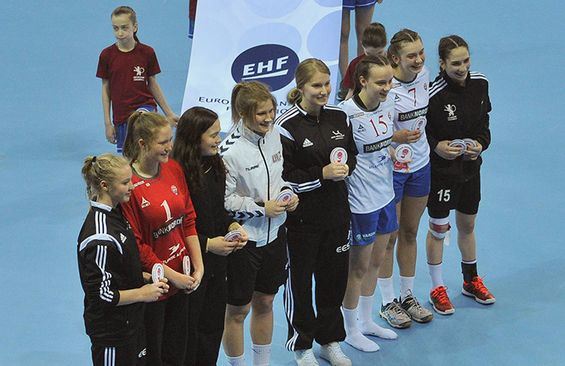