It is 14 years ago that Croatia hosted the Men's EHF EURO in 2000, and in four year's time the nation will once again welcome the best 16 teams in European men's handball as the EHF Congress awarded Croatia the right to host the Men's EHF EURO 2018.

Croatia entered the race with the slogan "Come, meet, cheer and celebrate".

"Over the decades handball has been one of the most popular sports in Croatia," the national federation has written in its bid book.

"In order to maintain this tradition, our strongest motive to organize the 2018 Men's European Championship is precisely the further promotion and popularization of handball both among boys and among girls.

"It is unique opportunity for each generation of spectators, but especially for the young ones to see the best of what handball has to offer and to host the best handball men players."

The continuous use of the infrastructure, i.e. arenas, built for these events is another strongpoint mentioned in the bid book.

The tournament will be played in the following halls: 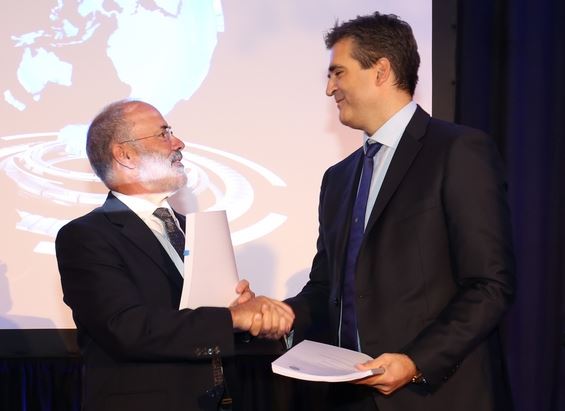 Previous Article Picture this: Friday at the EHF Congress

NEWS: Conference call with participating federations sees options and solutions being discussed as the environment for matches remains chall…

“Despite all challenges in 2020, the EHF accomplished its mi…

INTERVIEW: EHF President Michael Wiederer looks back at the past twelve months and ahead to what is looking to be an intense, but also promi…

Icon of Spanish handball passes away

NEWS: Brand-new webshop, as part of the partnership between the EHF and EHF Marketing and Hummel opened its doors on Friday