Plock host Füchse in standout tie of round 3

The EHF European League Men 2021/22 resumes its group phase after a two-week break on Tuesday.

The standout tie in round 3 is the clash between the two top sides of group A: Orlen Wisla Plock and Füchse Berlin.

The two EHF Finals 2021 participants will meet in Poland.

Also, Pfadi Winterthur and Fenix Toulouse hope for their first points of the group phase but have tough away games at Bidoa Irun and Tatran Presov.

In group B, the two leaders will put to a test: Benfica will travel to Finland to meet Cocks while the clash between Nantes and GOG could see the French side catch up with their opponents in case of a victory.

PAUC Handball seek their first win in group C, while RK Nexe will try to continue their winning streak against Gorenje Velenje. Defending champions SC Magdeburg travel to Spain for their 17th win of the season across all competitions.

Only Sporting CP and AEK Athens are unbeaten in group D. All other teams already know the bitter taste of defeat. USAM Nimes Gard are to take on Sporting in a repeat of their ties last season, when the French side came out as winners twice. 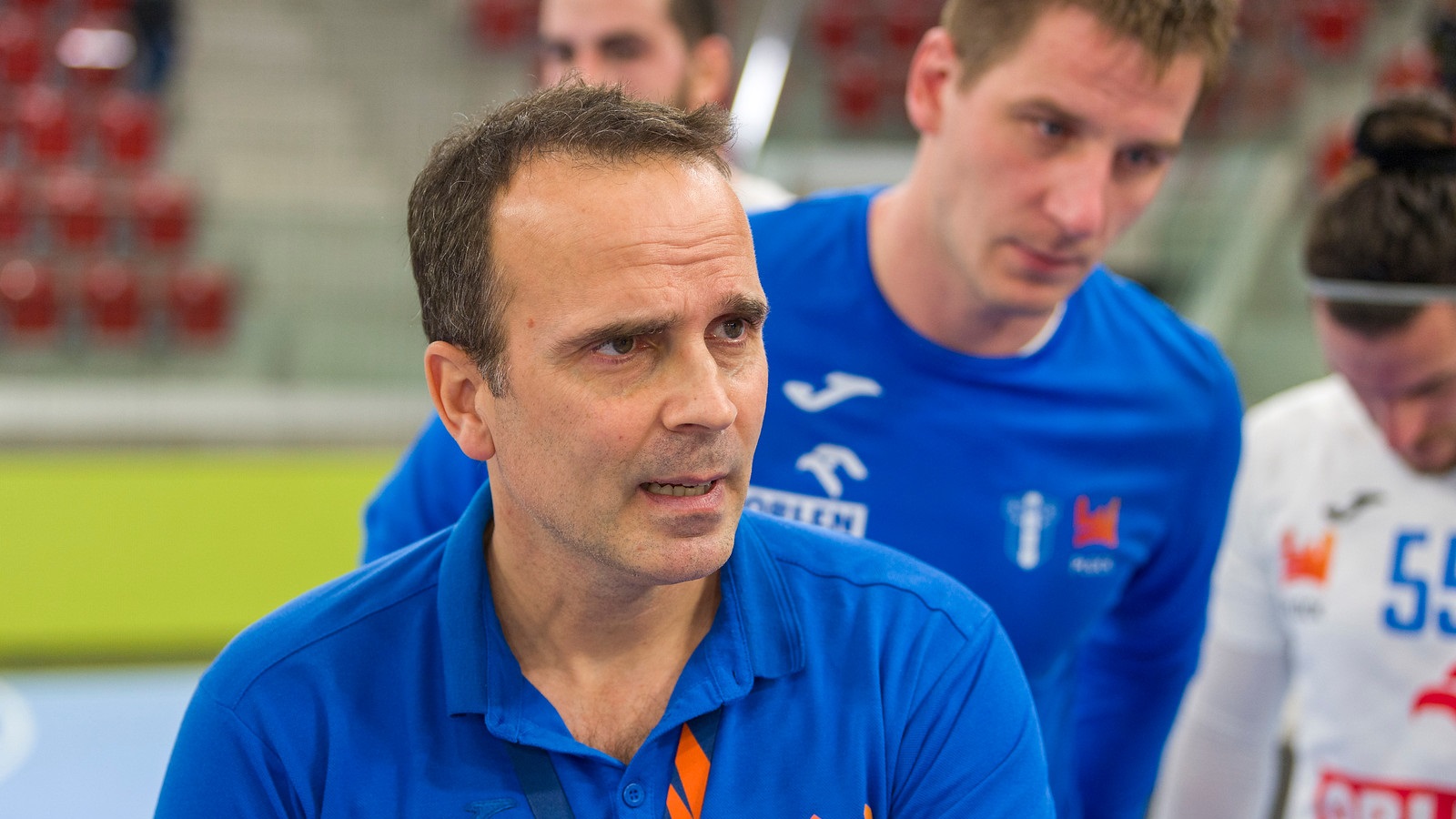 Füchse Berlin are an amazing team, currently in good shape with a high level of play. They have their own good game system, which they have been developing together for a long time. We always look forward to such meetings.
Xavi Sabaté
Orlen Wisla Plock head coach

Chekhovskie medvedi are a physically strong team with a quite unorthodox playing style. We will face other situations than we are used to in the German league. We hope that we will be able to repeat the performance we showed in our away game in Nantes.
Florian Kehrmann
TBV Lemgo Lippe head coach

A difficult match awaits us against one of the favourites of our group. They cultivate fast and likeable handball. We promise with the team that we will fight and leave our hearts on the court and do everything for a positive result.
Aleks Kavčič, player of Gorenje Velenje
RK Gorenje Velenje left back 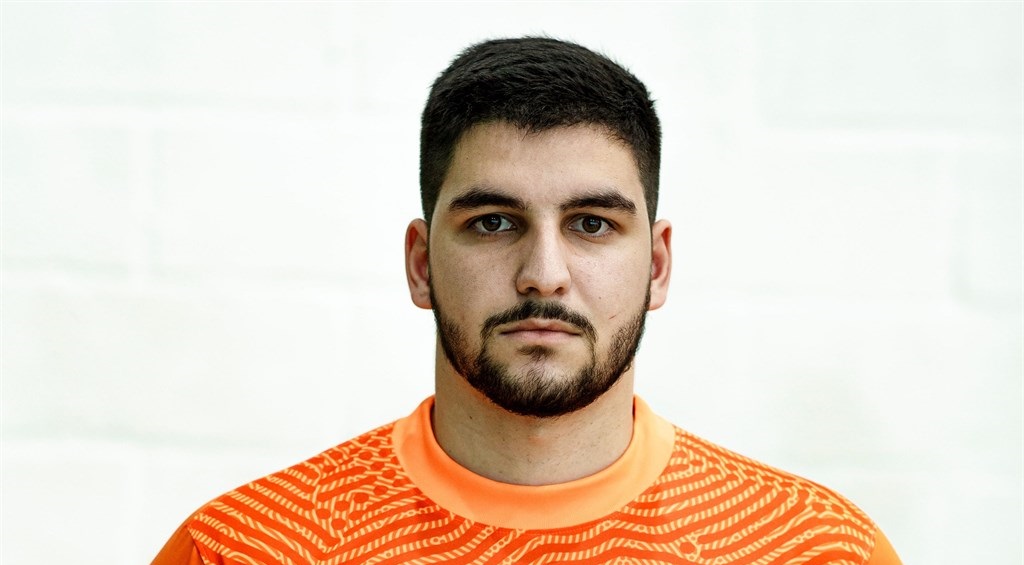 We know we are going to face a strong opponent. USAM Nimes are currently in the top 5 teams in France, one of the strongest leagues in Europe. But playing for a club like Sporting CP, the mindset is always on the victory
Manuel Gaspar
Sporting CP goalkeeper

Next Article Grøndahl: “I have now cracked the code”

SUMMARY: Running coverage of all 12 matches in round 2 of the EHF European League Men 2021/22 group phase

Twelve teams trying to double their points in round 2

FACTS AND FIGURES: Load up on some interesting information before the European League group phase begins

Big names collide in round 1

ROUND PREVIEW: Opening round is already highlighted by top duels, including defending champions Magdeburg’s journey to Velenje

NEWS: The playing schedule for the first six rounds of the EHF European League Men has been released

Summary: GOG top group B after draw between Nantes and Benfi…

SUMMARY: GOG are top of group B heading into the winter break in the EHF European League Men after beating TBV Lemgo Lippe

Magdeburg and Nantes to host top duels in round 6

ROUND PREVIEW: The titleholders meet Nexe and the French side take on Benfica in last round before winter break

Summary: GOG and Nantes draw; Magdeburg win but are pushed

SUMMARY: Coverage of Tuesday's matches in round 5 of the EHF European League Men 2021/22 group phase