After the applicants for the 2014 Women’s European Championship withdrew their bids prior to the allocation of the event, the 2010 EHF Congress in Copenhagen decided that the event shall be newly announced to the EHF member federations.

By 29 October 2010, six European federations – Croatia, Hungary, Iceland, Slovakia, Sweden and Turkey – submitted their letter of intent with regard of the organisation of the Women's EHF EURO 2014.

Three federations applied with a final bid for the event – Hungary/Croatia (joint bid), Slovakia and Turkey.

A few days before the EHF Executive Committee will allocate the event at its meeting on 09 April 2011 in Vienna (AUT), Slovakia are no longer in the race for the EHF EURO 2014.

After a detailed analysis the Slovakian bid was refused due to only two venues fulfilling the technical criteria for the event. For EHF EURO events the use of a minimum of four arenas is foreseen.

The remaining two candidates for the Women’s EHF EURO 2014: 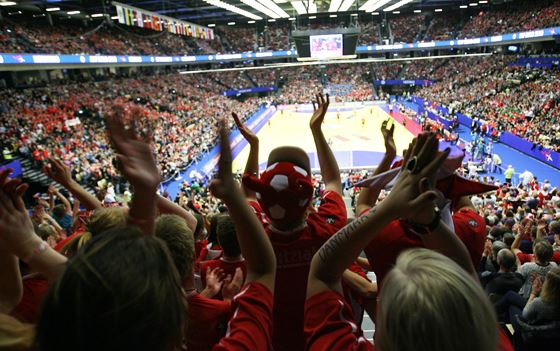 Next Article 50 days to the VELUX EHF FINAL4