Saturday's final of the global club competition will be the fourth consecutive final featuring Barça and a German club - with Barça winning on the three previous occasions.

First up in the semi-finals was a mouthwatering clash between Aalborg and Magdeburg. Unperturbed by playing their third match in as many days, Magdeburg raced into an early lead, which they held on to for most of the first half.

Inspired by Simon Gade between the posts, Aalborg clawed their way back and into the lead midway through the second half but they could not stop the dynamic duo of Michael Damgaard and Omar Ingi Magnussen from catching fire in the final quarter and leading Magdeburg into their fist Super Globe final with a 32:30 victory.

Unlike their slow start the previous day against Zamalek, Barça set the pace in their semi-final against Brazil's EC Pinheiros with an early five-goal advantage.

Pinheiros did well to stay in touch during a high-scoring first half but it was a matter of when, not if, the champions would pull away.

Two former Pinheiros players, Thiagus Petrus and Haniel Langaro, would have enjoyed seeing their former team at this level and the comfortable 39:24 victory would have given them an opportunity to savour the moment. 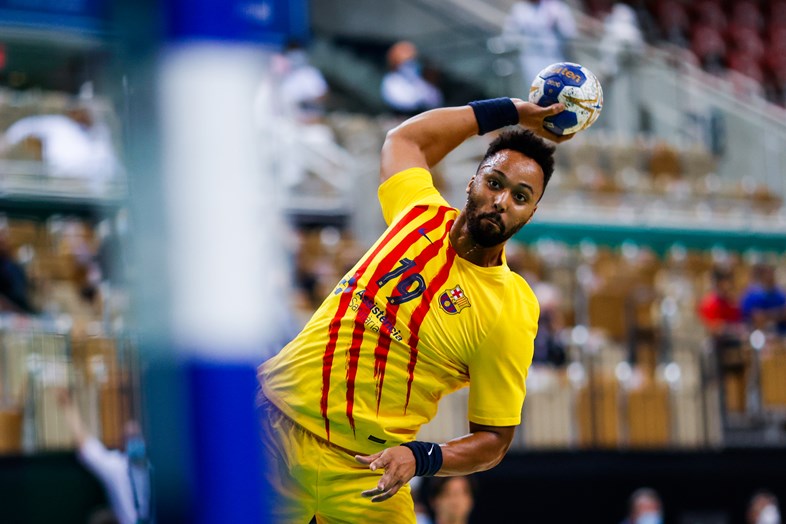 The competition continues on Friday with the 5-10 placement round, featuring the likes of CalHeat, with Beach EURO gold medallists Martin and Ronnie Vilstrup, and Sydney Uni, with last season's short-term THW Kiel player Bevan Calvert, as both teams go in search of their first victories of the competition.

Next Article Save the date for EHF Master Coach course

FEATURE: Narcisa Lecusanu writes about her journey from being a kid in a small Romanian town to becoming a handball superstar