The European Handball Federation joins Romanian handball in the mourning of the death of Bogdan Macovei. The former head coach of the Romanian women’s national team and EHF lecturer passed away last Monday after an illness. He was 67.

Macovei coached Romania from 1990-92 and again in 1999-2000, leading the team to fourth place at the World Championship in 1999 and to the quarter-final of the Olympic Games in Sydney the following year. He also had a coaching stint with the Macedonian national team in the 1990s.

Macovai also worked with several club teams, including current DELO EHF Champions League contenders SCM Ramnicu Valcea. His most recent club was the only men’s team he coached in his career, RK Pelister. He led the Macedonian team to the club’s first European final, in the Challenge Cup 2001/02.

After ending his coaching career. Macovei worked for the Romanian Handball Federation and was a respected lecturer for the EHF.

The EHF sends its heartfelt sympathy to the family and friends of Bogdan Macovei at this sad time. 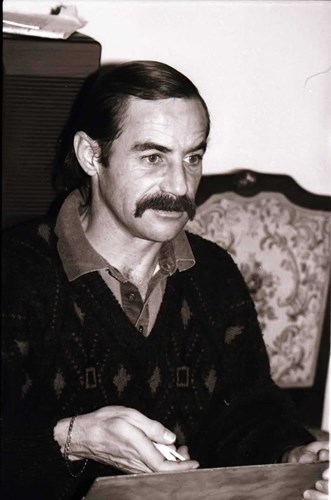 Next Article Offendal out of her comfort zone in Paris

NEWS: Beach handball and handball teams interested in taking part have until mid-January to register