In round 3 of the DELO EHF Champions League, Brest and Odense will look to strengthen their grip on group B’s standings as they take on tough opponents in their home games this weekend.

In the first Match of the Week this season, Brest host Györ in the battle between the two most effective attacks in the competition, while Buducnost search their first points of the season against Odense, who boast a 100 per cent record.

In group A, Vipers look to pile the pressure on a winless Bietgheim side, while the other three games have been postponed. 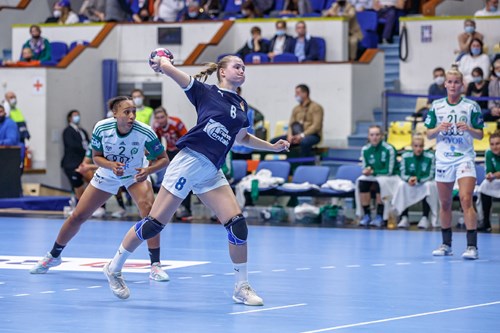 Summary: Odense draw with Györ in MOTW as round 11 concludes…