While Dinamo Bucuresti have been a threat at home to their opponents throughout the group phase, they have been disappointing away from their base.

Tonight, they proved they are able to travel well, taking the points in Porto after being ahead on the scoreboard for much of the game.

These points are also very important, as both teams are in a battle for a play-off ticket, and Bucuresti might regret not having scored more than two points tonight.

Only once had Dinamo been close to winning an away game, in Zaporozhye, but they lost by one against Motor.

All their other trips proved to be tough ones, with big defeats, but tonight the Romanian side managed to stay in the game, taking the lead right from throw-off before keeping it all the way to the end.

Coach Xavi Pascual always said the Dinamo project was one for the long-term. Tonight was probably a sign that the team is going in the right direction. 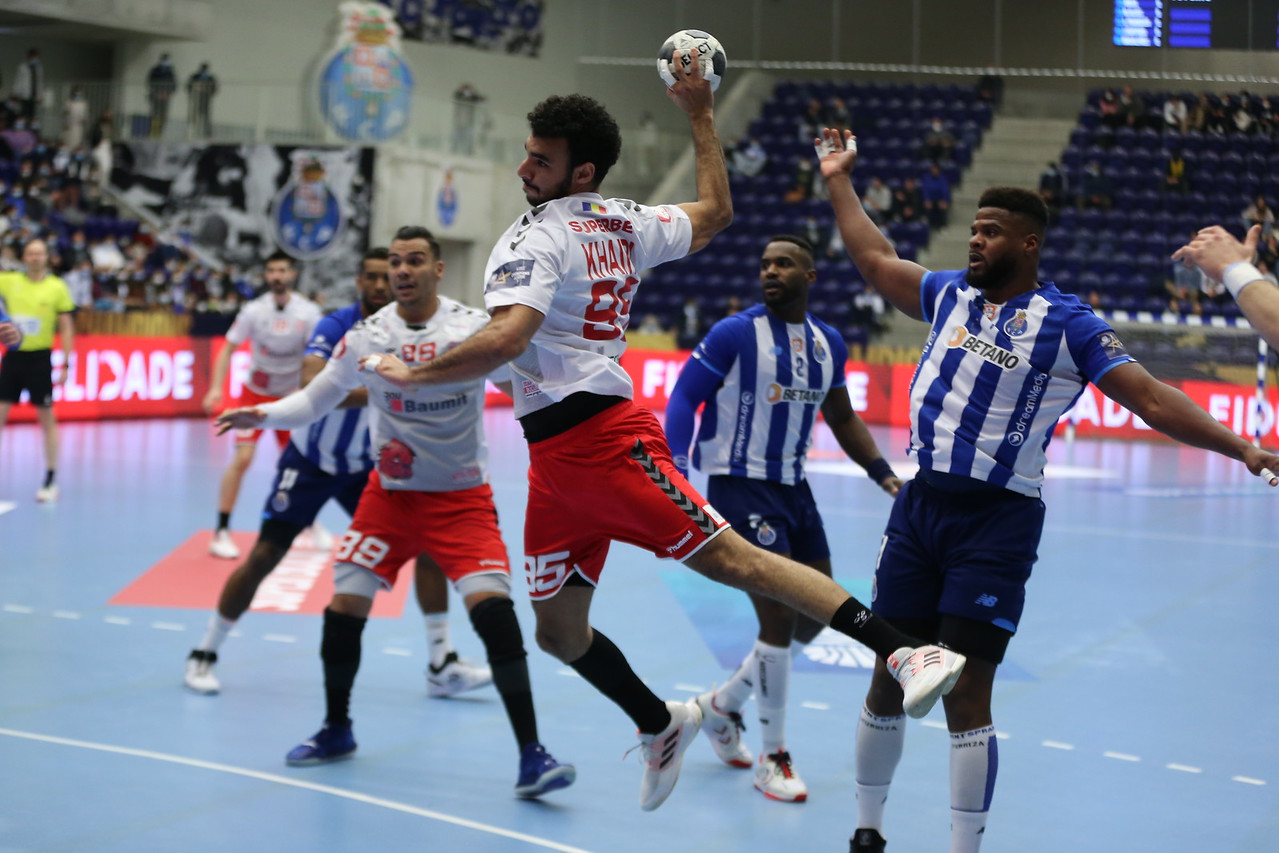 It has been a really hard tournament for us. We are fighting against everyone, so it makes me very proud to take these two points home.