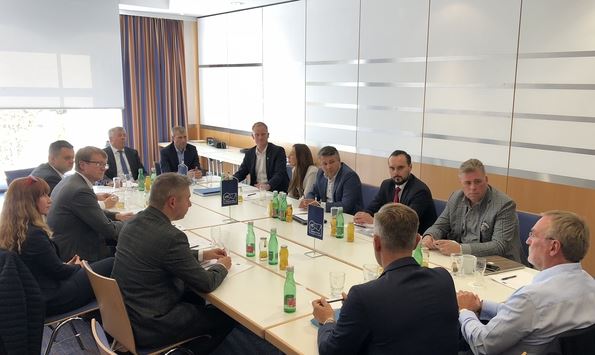 With the objective of finding a solution in accordance with the competition’s regulations and commercial agreements as well as in the interests of all concerned, the meeting took place in an open atmosphere and there was an extensive exchange of information by all participants.

The sixth round of the Men’s EHF Champions League is set to resume on 3 November and EHF Marketing GmbH will now analyse the situation and decide on the next steps in discussion with the EHF.

Information on the future of the European handball season 20…