From turning the centre circle of courts pink to positive messages across social media, clubs and players at the very highest level of European club handball support Plan International’s campaign to put a stop to the harassment of girls online this week.

In the fight against violence to young girls, Plan International, the official charity partner of the EHF Champions League Men, raising awareness of the topic in the wake of a survey that revealed 58 per cent of 14,000 girls experienced some sort of online harassment.

Instagram have already committed that they will work with Plan International to kick-off a series of listening sessions with girl activists around the world, which will inform work across Facebook platforms.

Among the high-profile players to address the topic on social media was Kielce goalkeeper Andreas Wolff.

The campaign was also heavily featured during the Match of the Week fixture between Porto and MOL-Pick Szeged on Thursday night, while the Faces of the EHF Champions League, Hannah Jackson, Markus Floth and Anja Althaus also backed Plan International’s campaign to further raise understanding. 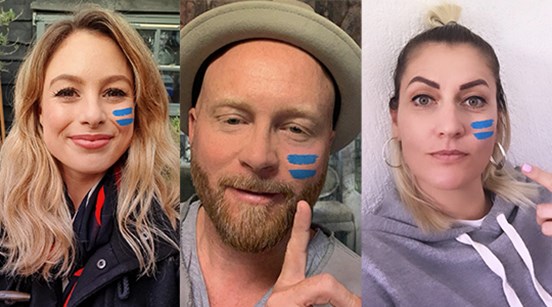 Previous Article Summary: CSKA go to top of group B as round 5 shakes up standings

Next Article Breaking down the European League group phase