Elverum Handball extend their unbeaten streak to three matches and took their second group phase victory in a row: After the surprising a 34:30 result at Pick Szeged last week, the Norwegian champions left PPD Zagreb chanceless with a 30:25 score line. Four Elverum players (Pettersen, Johansson, Heldal, Grøndahl) and Zagreb’s Cavar scored five goals each. For Zagreb, it was the 20th consecutive EHF Champions group match without a victory.

Börge Lund focuses only on Elverum

For four years, Borge Lund had been the assistant coach of Christian Berge in the Norwegian men’s national team, now he quit his double function and focuses only on his club job at Elverum. He was part of the coaching staff when Norway won silver at the 2017 and 2019 World Championships and bronze at the EHF EURO 2020. Since 2020, the 2010 EHF Champions League winner (as a player of THW Kiel), is the head coach at Elverum. His successor in the national team is Jonas Wille, parallel coach at IFK Kristianstad in Sweden.

All photos are courtesy of Beate Oma Dahle 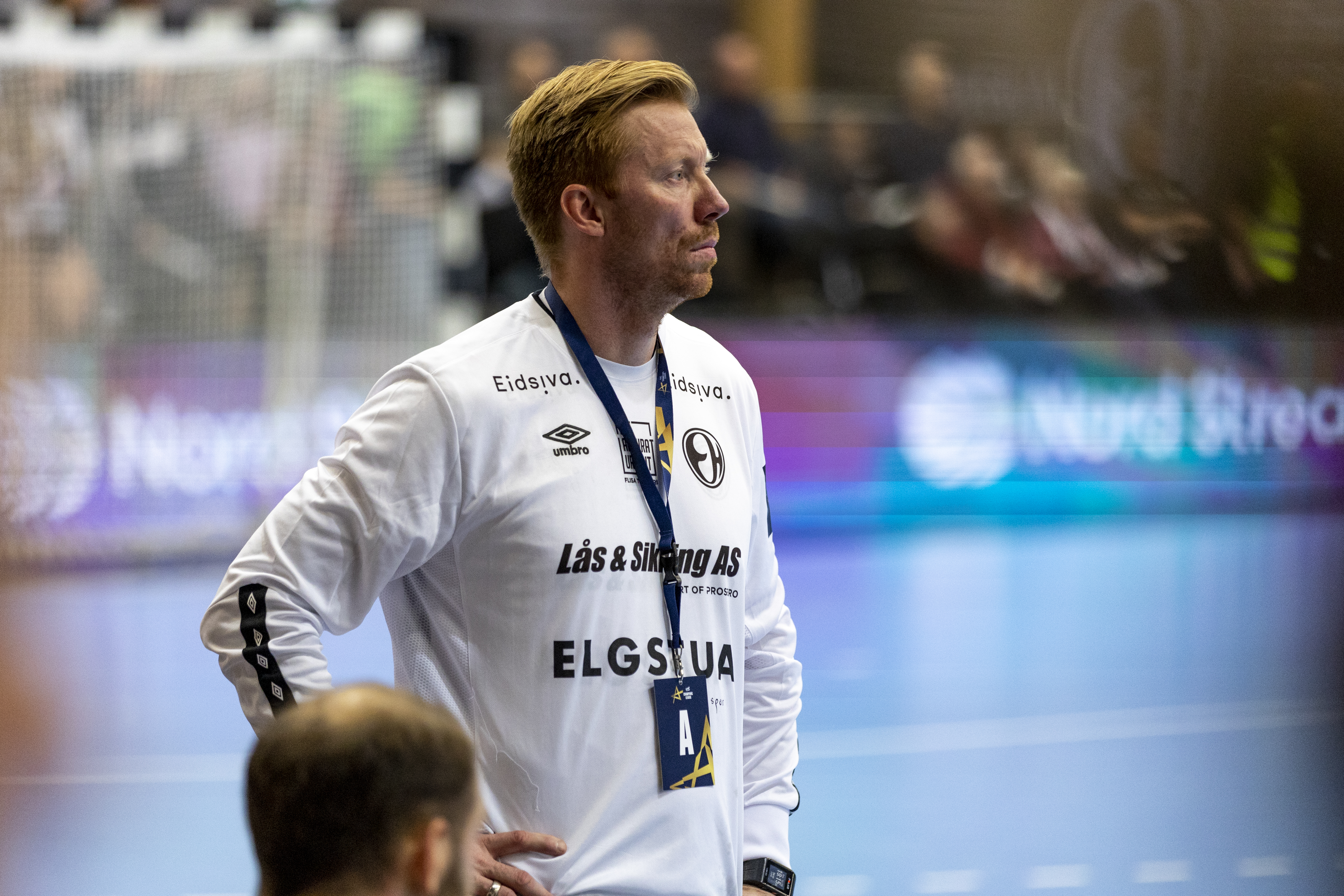 We knew we were up against a great team. Great defense together with good work from Emil (Imsgard) set a good foundation for us today. We had a difficult way into the game with 5 players sick on Sunday who couldn’t play, and three more after the game. So, I am really proud of the team and their efforts today.

Next Article Bonnefoi and Bos save the day for Montpellier

GROUP A REVIEW: A 20-save outing from goalkeeper Cleopatre Darleux helps Brest preserve their unbeaten home status with a 24:21 win against…

Metz back on track as they beat Kastamonu

GROUP B REVIEW: The Hungarian heavyweights extended their winning run in the continental top flight, beating Krim by 13 goals

SUMMARY: Coverage of the postponed DELO EHF Champions League matches on 19 January: Metz vs Kastamonu, Györ vs Krim and Brest vs CSM

Three round 10 matches rescheduled for 29 January

NEWS: The home matches of Esbjerg, Kastamonu and Brest that were postponed last weekend will now be played on Saturday 29 January

MIDWEEK PREVIEW: Brest and Metz, as well as Györ, host rescheduled matches from round 9 on Wednesday

This is me: Manu Mayonnade