Just two rounds remain until this season’s VELUX EHF Champions League Group Phase Knockout. With the race for the four coveted play-off spots heating up, every point counts and every goal might be crucial.

In Group C, Bjerrinbro-Silkeborg, Sporting CP and Tatran Presov are all on 12 points, and each face an opponent which cannot qualify anymore. So only a win counts for each of them.

In Group D, Elverum are firm favourites against Wacker Thun, while the winner of Wisla Plock against Ademar Leon will make a big step towards the play-offs. 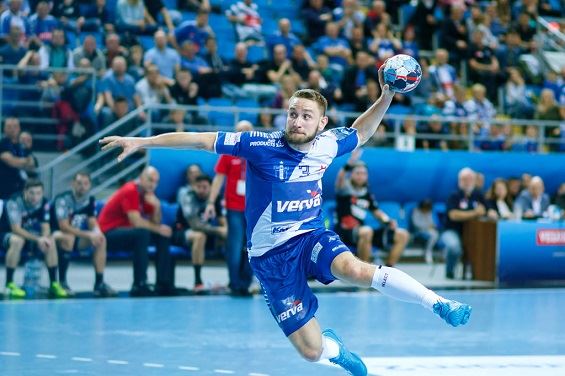 Next Article Magdeburg "aware how difficult it will be" against Porto