Only four rounds remain in this season’s VELUX EHF Champions League group phase and the next month will have a big part to play on the road to Cologne.

After an exciting and unpredictable EHF EURO, the exploits of the competition’s biggest stars has had an influence on the current power ranking, but it is difficult to look past some teams’ early season dominance.

One win in their final four matches of 2019 does not look great for Irun, but the truth is their blistering early season form meant they had qualification for the elimination round in the bag and could afford to slow down without losing top spot in group C.

With an exciting attacking style and the best defensive record in the entire competition, Bidasoa Irun will fancy their chances of breaking into the Last 16 and giving one of the big boys a scare.

Only one unbeaten team remains in this season’s competition and it is a team on a mission. Dinamo have turned their home court in Bucharest into a fortress, while they have regularly returned from more heralded opponents with points.

They appear to have learned from last season’s elimination round defeat to Sporting CP and they have a glorious opportunity to prove it when they face the same opponents on 22 February and 1 March.

Considering the plethora of injuries Montpellier have had to battle through, their mixed record of five wins, a draw and four defeats is a decent haul.

Besides Gilberto Duarte, the rest of the squad appears fit ahead of this Saturday’s Match of the Week against Kielce and the timing is perfect with four incredibly even matches on the horizon.

The Portuguese champions continued to impress in November with brilliant away victories in Kiel and Montpellier, putting them in contention for a top half finish in group B.

But the handball world really sat up and took notice of Portuguese handball in January, when the national team stormed to a sixth place finish with their athletic and exciting brand of handball. Eight Porto players were part of this side and are certain to be in flying form on their return to club action. 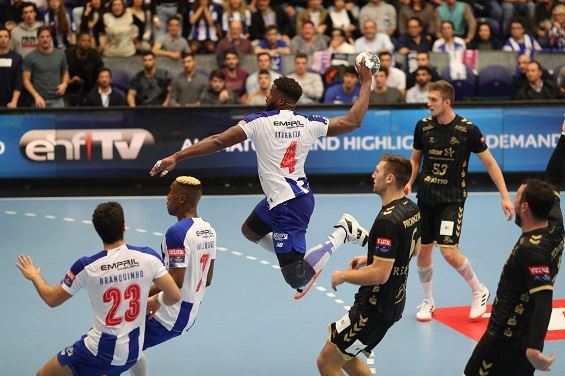 Kielce came to life towards the end of 2019 and with four EHF EURO champions returning to the team, they good vibes must be flowing.

Tuesday evening’s ‘Holy War’ against Orlen Wisla Plock in the Polish league is an ideal test before Saturday’s Match of the Week in Montpellier and the beginning of a very telling month for Talant Dujshebaev’s men.

The winter break probably came at the wrong time for Veszprém as they hit their best form of the season at the end of 2019, scoring four consecutive wins in Europe’s top flight.

David Davis has got his team playing as he likes and that style will be put to the test in the final four rounds of the group phase as they must travel to Porto, Kiel and Zaporozhye.

Three of their back court superstars were handed a surprisingly long break in January as Mikkel Hansen, Nikola Karabatic and Nedim Remili exited the EHF EURO after just three matches. They watched on as Sander Sagosen hit new incredible levels with Norway and if he can keep that up, PSG are in for an exciting second half of the season. 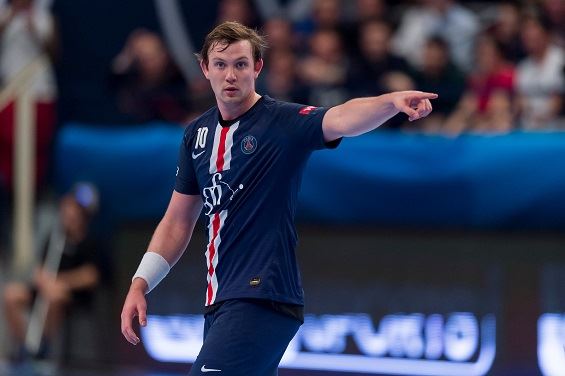 Could this finally be the year Szeged make their big breakthrough and reach Cologne? They have gone about their business in a very professional fashion so far, losing just once away to PSG and they are in good shape ahead of the return fixture in round 12.

EHF EURO 2020 was very kind to them as Joan Canellas and Jorge Maqueda returned with gold medals, while Roland Mikler, Bence Banhidi, Luka Stepancic and Dean Bombac all shined and it will be exciting to see them carry on that form for the Hungarian contenders.

Despite a shaky end to 2019 in this competition, including a home loss to Porto and draw with Zaporozhye, Kiel still sit pretty at the top of group B and could have that spot sealed by the end of round 12.

The best news for Kiel is that not only did Domagoj Duvnjak return from the EHF EURO unscathed, but he returned as the competition’s best player, delivering mature and effective performances at both ends of the court and his display in Sunday’s top of the Bundesliga win against Hannover shows he is set to continue in this rich vein of form for Kiel.

Since losing their opening match against Szeged, Barcelona have been in blistering form, racking up nine consecutive wins and doing it with style. Their away win against PSG in December was a beautiful performance and it put them in pole position in group A.

Four of the squad returned from Stockholm as EHF EURO gold medallists with Spain, including a truly outstanding championship from Gonzalo Perez de Vargas in goal, and assuming Luka Cindric returns to full fitness, there is little to suggest Barça will not be enjoying a bye to the quarter-finals.