Who will cap the season with an historic final participation? In the second semi-final at the DELO EHF FINAL4 on Saturday, both Vipers and CSKA have the chance to reach the final of the DELO EHF Champions League for the first time.

In contrast with the first semi-final, which will see Györ and Brest meet for the third time this season, the Vipers versus CSKA match will be the first ever encounter between the sides. 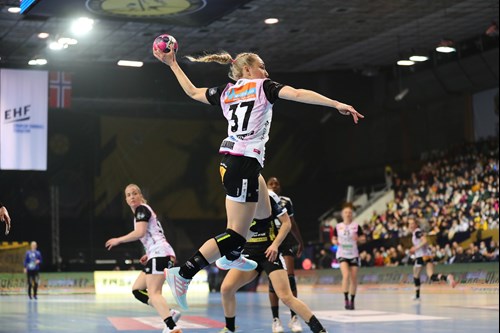 Next Article Watch the ebt Finals live on Twitch

Montpellier one win away from equalling record run

GROUP A REVIEW: French side earn seventh-straight win, beating Zagreb 24:23, and extend lead in group A

GROUP A REVIEW: Meshkov Brest secured their first win of the season, with a last-minute goal securing a 32:33 win over Elverum