Montpellier will not match their longest winning streak in the EHF Champions League. The players from the French side might have thought that it was a done deal when Lucas Pellas scored a fastbreak to give MHB a two-goal advantage at the 57th minute.

But Mikita Vailupau decided otherwise, with the Brest right-wing stealing a ball and scoring the last two goals for his team, making sure they would be taking points for the second game in a row.

For 57 minutes, one thought that the player of the game would be either Karl Wallinius or Lucas Pellas, the two Swedish players from Montpellier. But the last two minutes made us change our minds, as Mikita Vailupau saved the day for his team. The right-winger already had a great game before that, having scored seven (nine goals from 12 shots in total). Still, his steal and his last two goals, including the equalizer twenty seconds before the final siren, gave his game a completely different taste. One that almost tastes like victory. 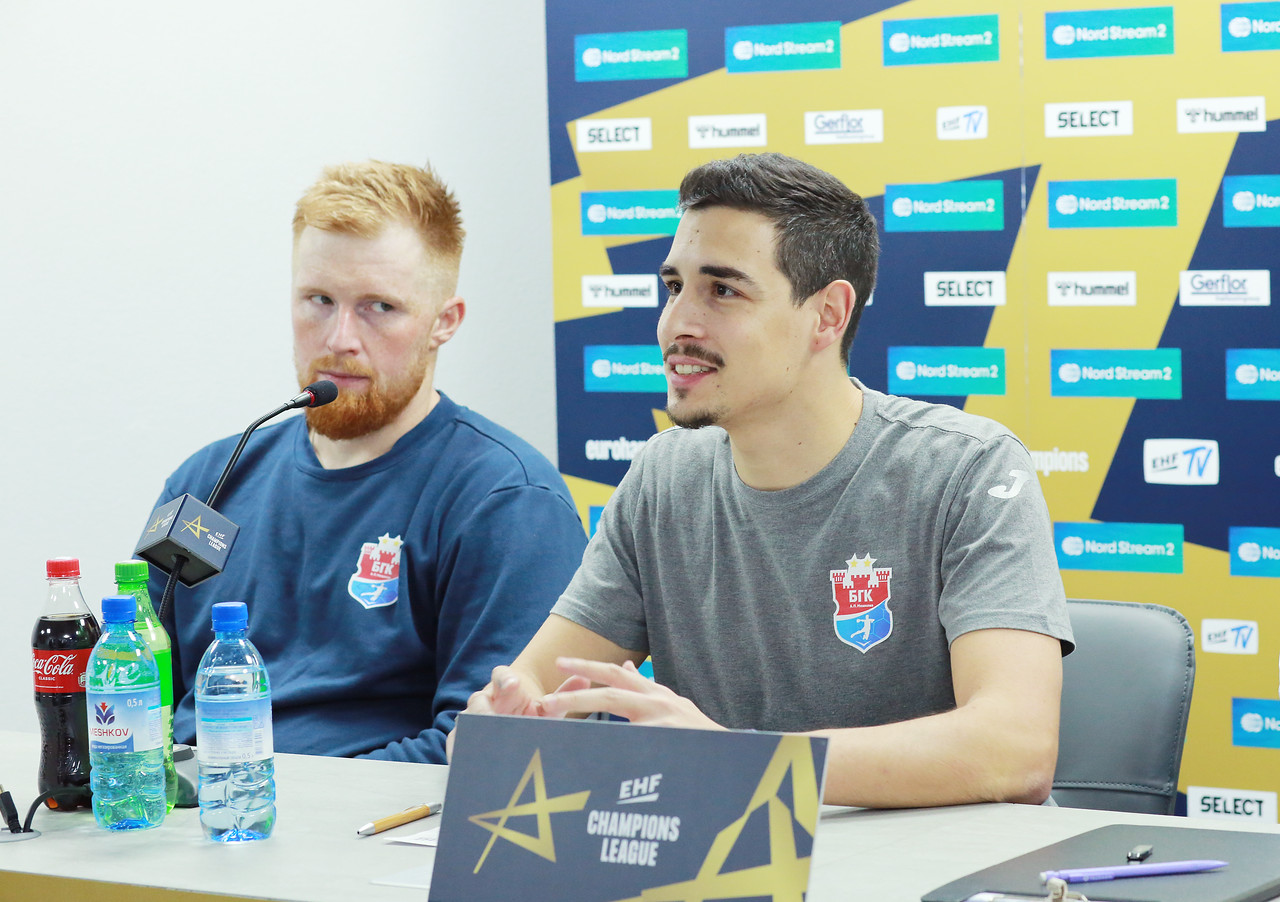 First of all, my first words go to our head coach Dani Gordo who missed another game tonight. Although his PCR-test was negative he preferred to stay home to keep players and staff safe. So today’s point is also for his work. We had a tough game. Our opponents are one of the best teams in the Champions League, top of the group. The result showed what was happening during the game. Our team showed the character and tied the game in the end.
Nuno Miguel De Melo Farelo
HC Meshkov Brest coach 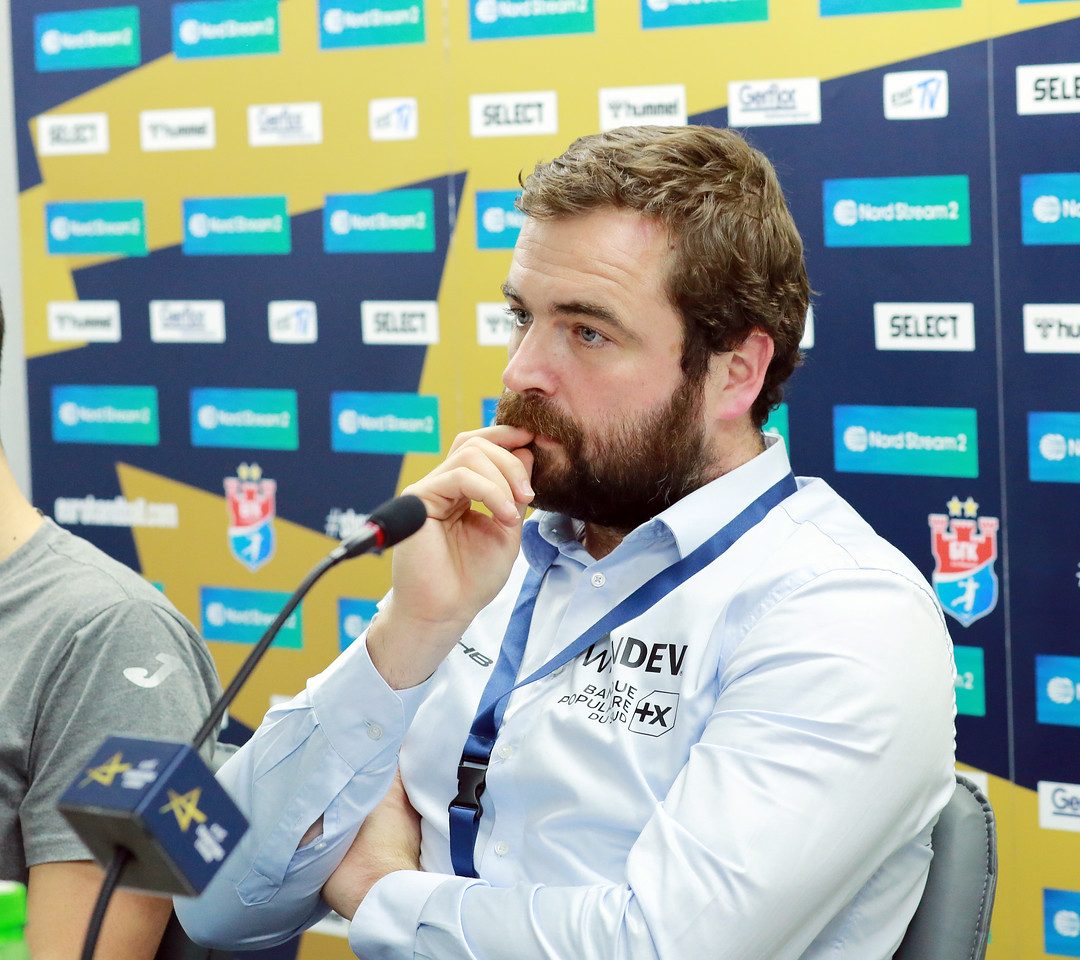 They played without a head coach. We knew that coming here and playing would be hard. Meshkov Brest didn’t start well in this season but they have got a lot of top players and now they are showing their real level. It was a real fight in the Brest fortress. We would have preferred two points as we had a two-goal lead a few minutes before the end but let’s not forget that we were two goals behind previously in the game. We are top of the group before Christmas and this is historical for us.
David Degouy
Montpellier HB coach

Next Article Aalborg power their way to victory in Norway

NEWS: The draw for qualification phase 1 takes place in Vienna on 29 June