Metz hope for another successful voyage

Metz Handball, who enjoy a perfect record away from home in the DELO EHF Champions League 2021/22, will try to extend their run on Sunday when they take on IK Sävehof in the Match of the Week in Sweden.

In group A, another Hungarian team, FTC-Rail Cargo Hungaria, look to extend their unbeaten streak on Saturday, when the fiery rivalry against CSM Bucuresti sees a new episode. On the other hand, Team Esbjerg and Rostov-Don will try to improve their win columns in away games against BV Borussia 09 Dortmund and HC Podravka Vegeta. 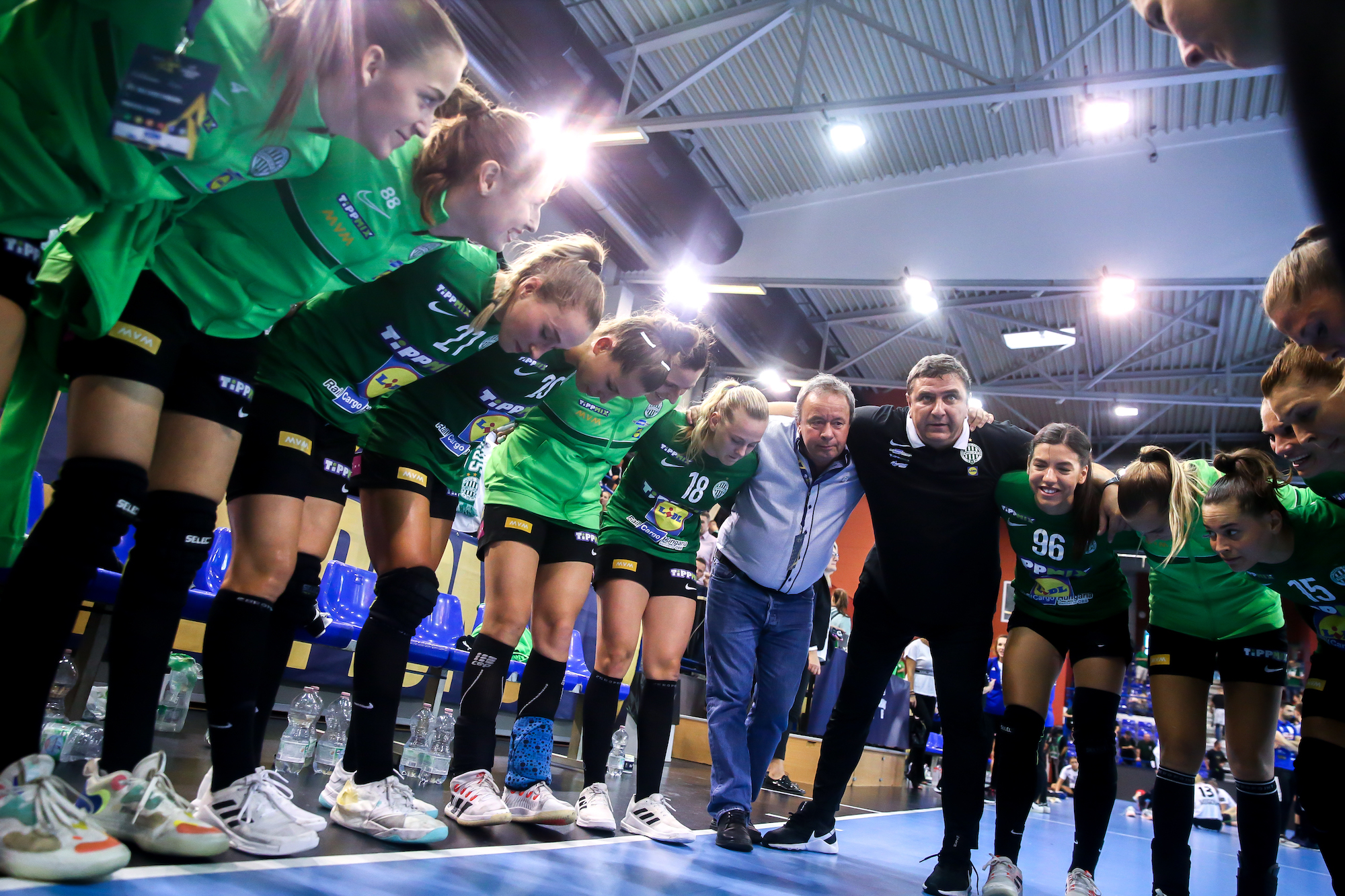 We always play special matches against CSM — that’s what it will be. I am sure that the teams will be welcomed in an atmosphere that is unique in Europe. We want to win, but that requires very good performance.
Gabor Elek
FTC coach 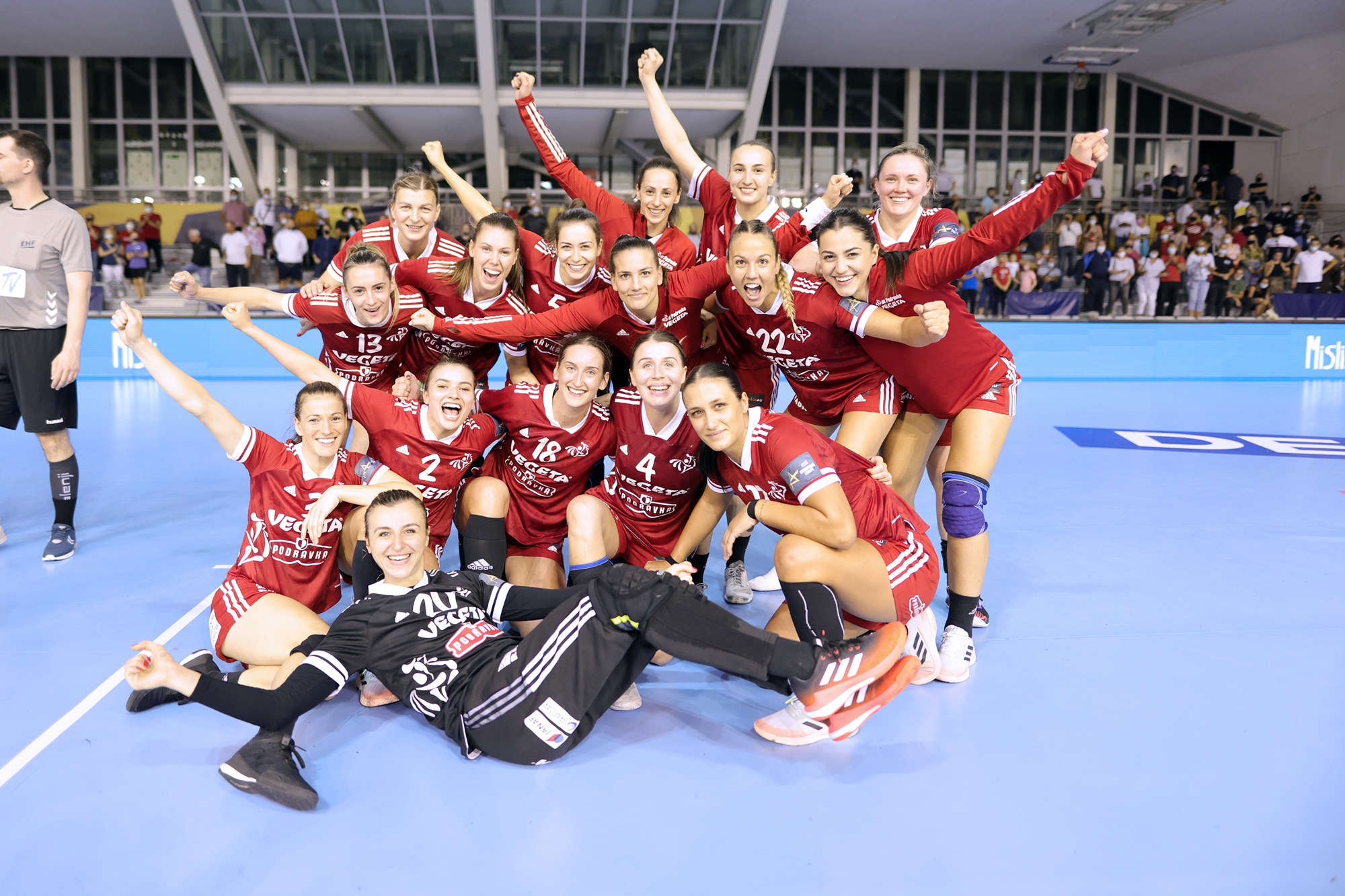 We hope for the best. We are working hard to pick up our game even though injuries have made things harder. We have good chemistry and I hope we will manage to rally because only together can we achieve the best result.
Dejana Milosavljevic
Podravka back 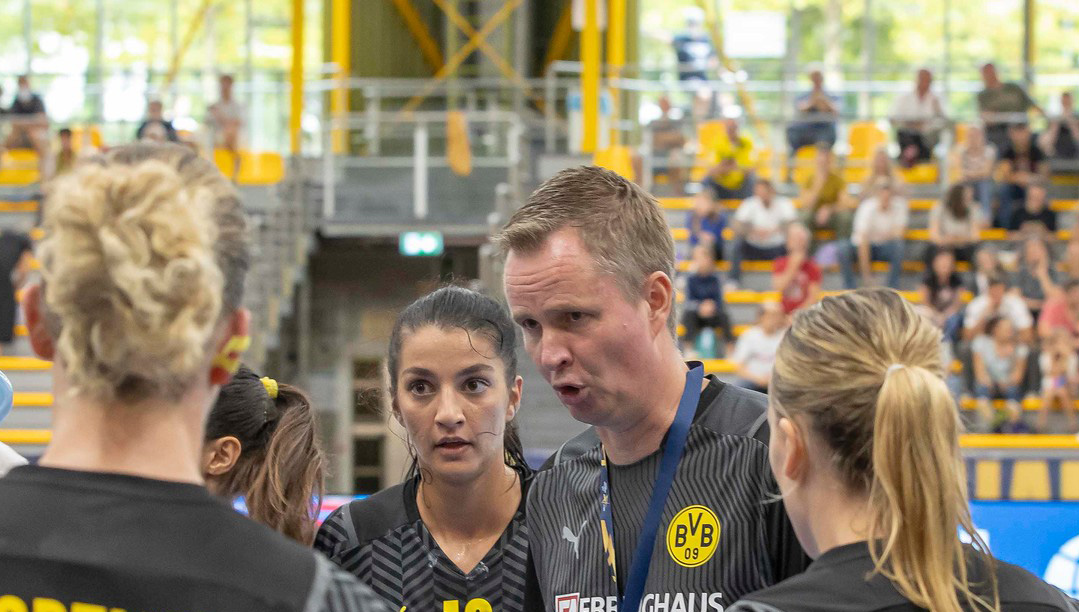 Esbjerg, to my mind, are the strongest team in our group. And with Henny Reistad they have one of the best players in the world. I really enjoy watching Esbjerg’s matches. On a good day, we can keep up with them so we will give everything to achieve that.
André Fuhr
BV Borussia 09 Dortmund head coach

Dortmund play with a lot of speed, so it is very important that we are focused on the task and are disciplined in our offence and when we return to play defence. We have to keep the errors to a minimum, so they do not run us down with their fast breaks.
Dinah Eckerle
Team Esbjerg goal keeper 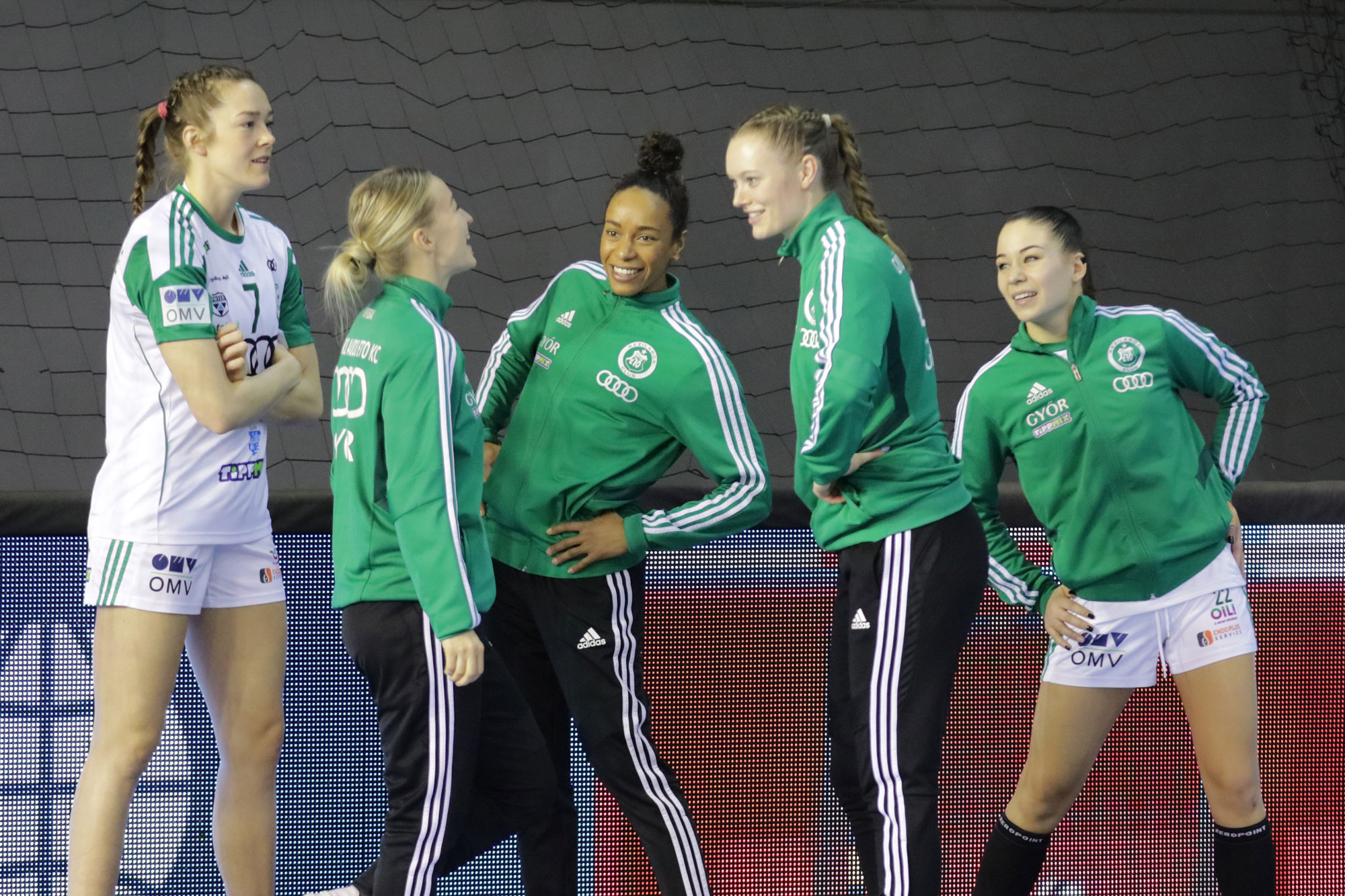 I think this team [Kastamonu] are never far from making a good result. We take them very seriously, like every rookie team. It takes a bit of time to get the pace. We cannot allow them to find it against us. We are going to play this game 200 per cent. I think it will be a real fight on the court this weekend. This team can surprise us in many different ways. We have to keep focus on ourselves and deliver a very serious game at home.
Estelle Nze Minko
Györ back 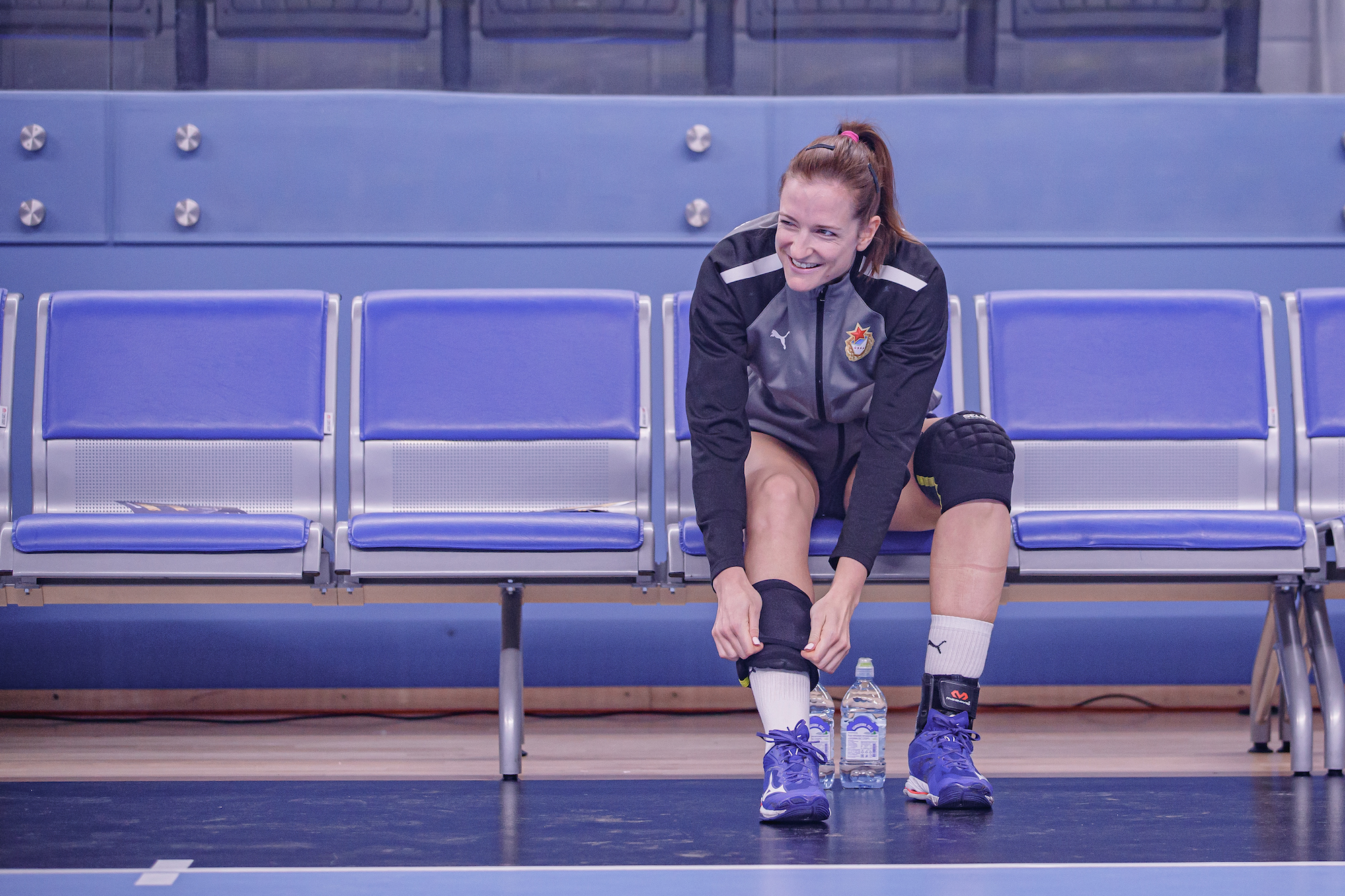 The game against Krim will be very important for us, since we are playing at home and we are not allowed to lose more points on our home court. We know Krim is a good team, with a lot of experienced players, and they are also chasing important points, so I expect a very tough game. But if we play as we can and give all on the court I am sure we can win this game.
Ana Gros
CSKA right back 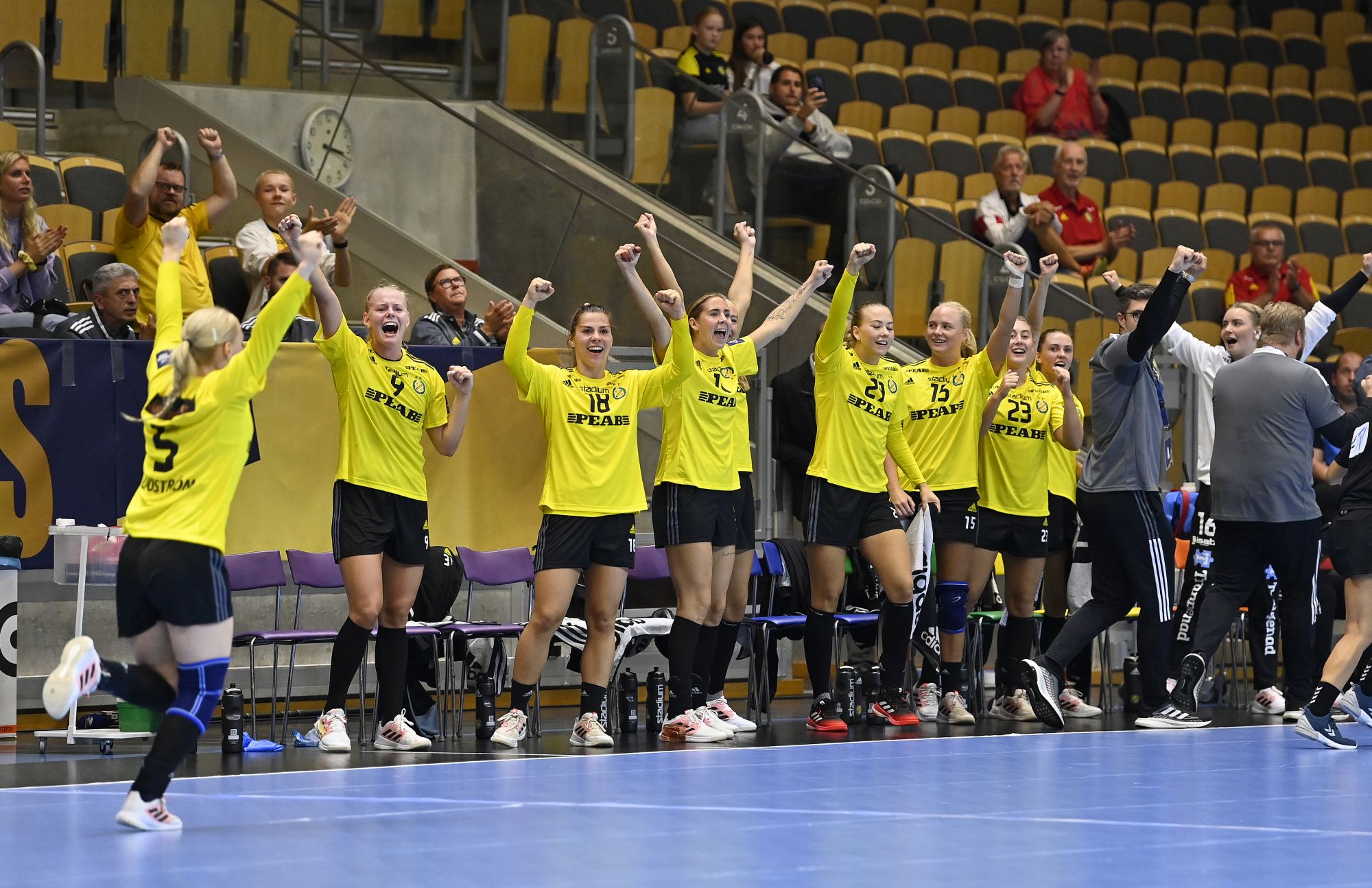 We have a big challenge ahead of us, as Metz have the potential to reach the DELO EHF FINAL4. They have plenty of individually good players representing national teams and we’ll try to exploit their weaknesses. It's important for us to keep up with Metz for as long as possible and hopefully be able to challenge them during the final 10–15 minutes of the game. We know that when you face an underdog, it can be difficult if it isn’t decided after 45 minutes because then it often comes down to the small details.
Rasmus Overby
Sävehof coach

Tranborg: "We want to show that we can stay on top"

FEATURE: Esbjerg’s right back Mette Tranborg has a good feeling about her team’s chances at the continental top flight