After Tatran Presov (Slovakia) and ABC/UMinho (Portugal) took the last spots as the winners of the qualification tournaments on Sunday, the group phase of the 2016/17 VELUX EHF Champions League season is ready to begin. To celebrate the return of the competition, here are the most important facts and figures of the upcoming group phase and beyond:

0 times since the inauguration of the VELUX EHF FINAL4 in 2010, have the champions defended their title. The last team to do so was BM Ciudad Real in 2009.

1 draw only will be held between now and the end of the season - for the VELUX EHF FINAL4 semi-finals in Cologne. All pairings of the Last 16 and quarter-finals are set by the rankings of the group phase.

1 person won the EHF Champions League as a player and a coach: Talant Dujshebaev. The current coach of Vive Tauron Kielce won the competition in 1994 as a player of Santander (ESP) and 2006, 2008 and 2009 as a coach of Ciudad Real, before steering Kielce to their first trophy in 2016.

2 winners of Groups A and B progress directly to the quarter-finals. 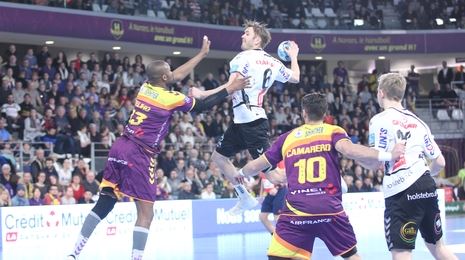 4 participants of the VELUX EHF FINAL4 2016 have qualified for the group phase again: Kielce, Veszprem, PSG and Kiel.

5 countries are represented by the previous 22 EHF Champions League champions: Spain (14 titles), Germany (6), Poland, Slovenia and France (one each). 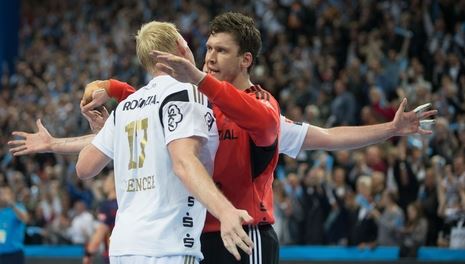 6 former or current EHF Champions League winners with a combined total of 15 trophies are part of the 2016/17 group phase: Kielce, Barcelona, Kiel, Flensburg, Montpellier and Celje.

6 pairings will compose the Last 16. Teams in the positions 2-6 of Groups A and B and the Group C/D playoff winners will face off.

14 rounds will be played in Groups A and B. Groups C and D will play 10 rounds, followed by two rounds in the playoffs.

19 different nations (one less than last season) are represented by the 28 group phase participants. Germany and France have three clubs each, Spain, Denmark, Hungary, FYR Macedonia and Poland each two.

20 matches is the maximum, participants of the 2016 edition of the VELUX EHF FINAL 4 will play, unless they skip the Last 16 or progress from Groups C/D.

23 Champions League participations in 24 years since the start of the competition in the 1993/94 season give RK Zagreb this record ahead of Veszprem and Celje (22 participations each). 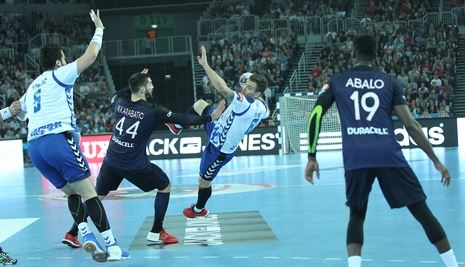 24 teams, which had been among the 28 group phase participants of the 2015/16 season, have qualified for this stage again. Danish sides, Bjerringbro and Holstebro, as well as Braga and Nantes were not in last season’s competition.

141 goals were scored by current World Handball Player of the Year and Olympic champion Mikkel Hansen for PSG to become top scorer of the 2015/16 season.

208 matches will be carried out in the 2016/17 season of the VELUX EHF Champions League. After those eight qualification matches, which took place already, 172 group matches, four Group C/D playoffs, 12 Last 16 matches, eight quarter-finals and four matches at the VELUX EHF FINAL4 will follow.

496 goals were conceded by Paris in their 18 matches of the 2015/16 season, which was the competition’s best defensive record. 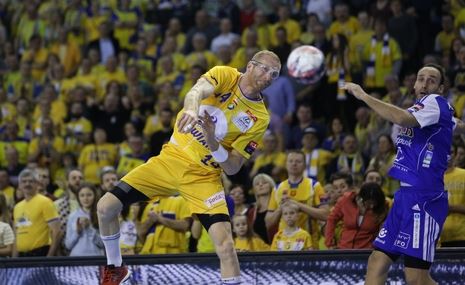 614 goals were scored by Kielce in their 20 matches of the 2015/16 season, which is the best attacting record.

15,200 spectators attended the fans attended Zagreb’s two matches against PSG in the group phase and quarter-final and the group phase match against Veszprem, the highest attendance in the 2015/16 season prior to the VELUX EHF FINAL4. 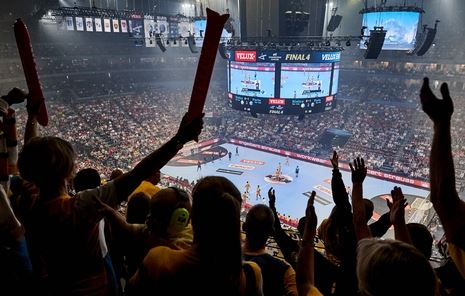 Next Article EHF Commissions meet ahead of season start