The second semi-final at the Men’s EHF EURO 2022 pits the competition’s two most-titled teams against each other, with record champions Sweden aiming for their fifth final while France target their fourth.

Like the earlier semi-final, it is a rematch of the battle in the same stage at the World Championship one year ago, when Sweden shocked France to return to the final for the first time in 20 years. France ended up ranking fourth — only their fourth lost medal after reaching the semi-finals 25 times across all major championships. 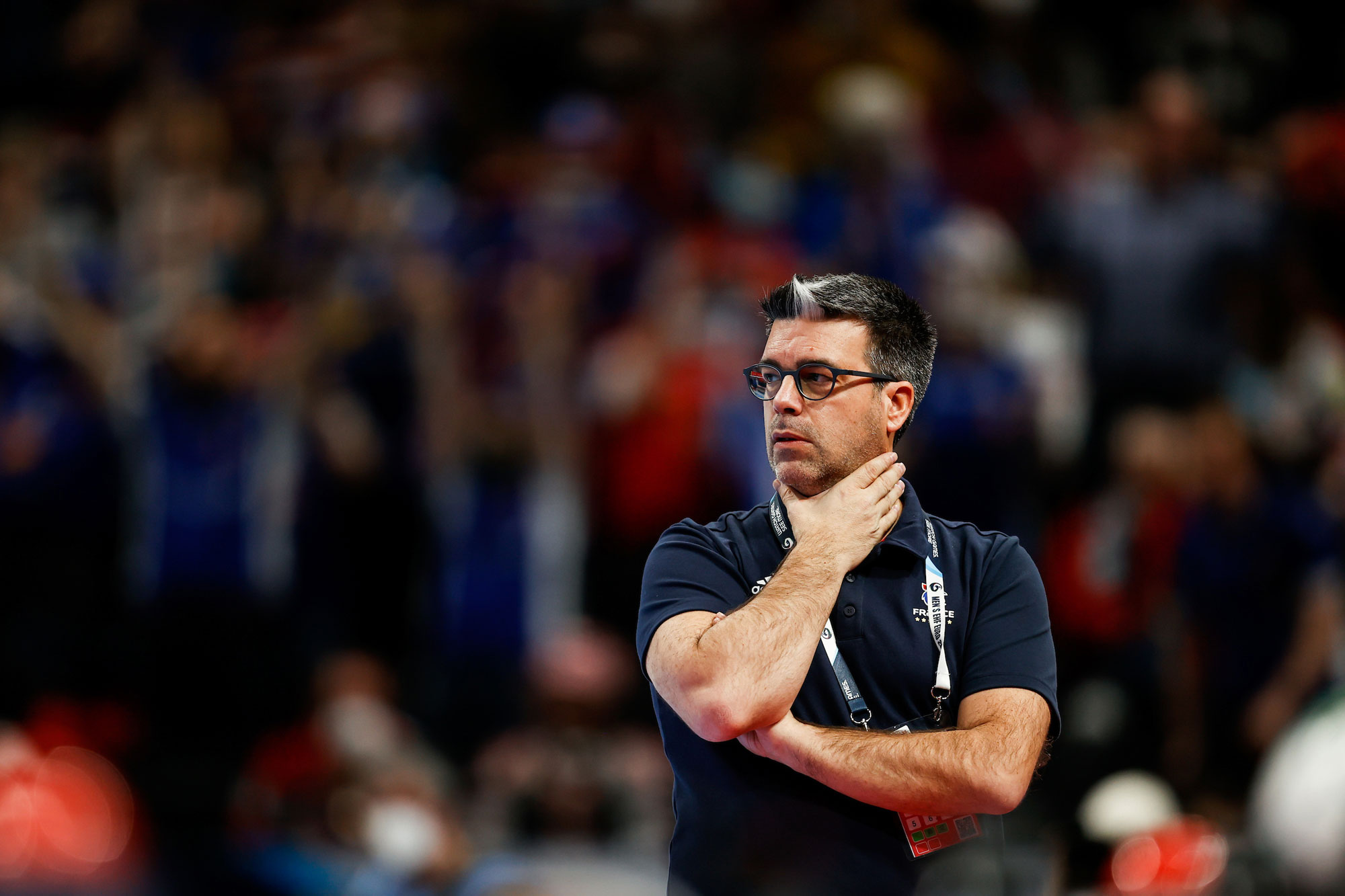 Maybe we should only play the last minutes against Sweden. Those were miracles for both teams, France and Sweden, and I am sure this team spirit will be the key of the next game. 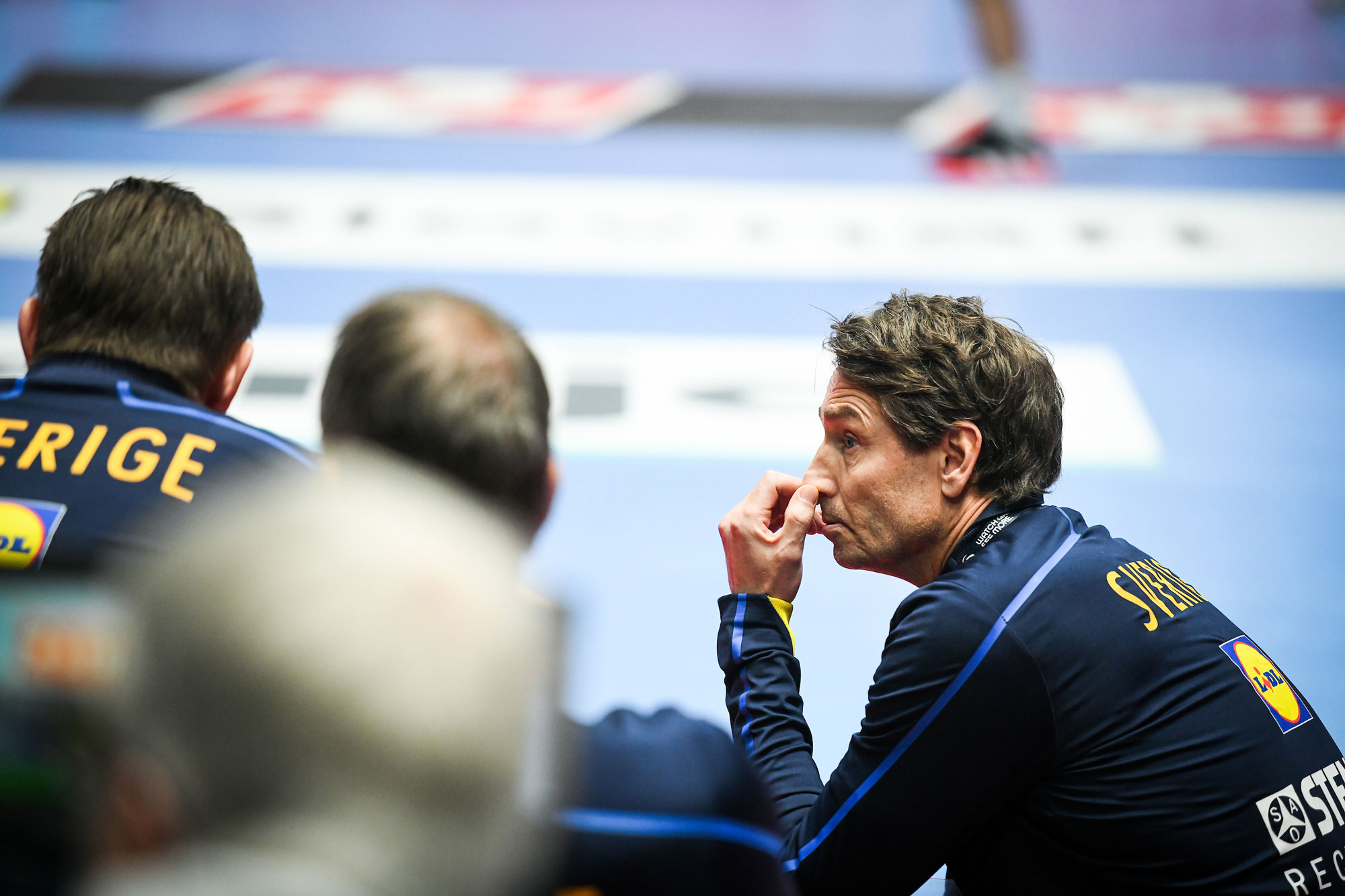 We expect a difficult game. France have a great physical team with experience and skills. We have to come up on the high level of compact and aggressive defence we had shown in the previous matches and continue like this to have a chance against France on Friday.
Glenn Solberg
Coach, Sweden

GROUP I REVIEW: France led only once — when Dika Mem struck for the final score, 30:29, in the 59th minute

GROUP II REVIEW: Sweden mounted a historic comeback to secure a 24:23 win against Norway and a semi-final spot

Relive the EHF EURO excitement with the final podcast episod…

PODCAST: The last episode of the official EHF EURO 2022 Un(informed) Handball Hour podcast looks back on the dramatic final weekend in Budap…

TALKING POINTS: No victory on the final weekend of the Men’s EHF EURO 2022 was easy — and we are left with plenty to discuss