The current holders of every major title are among those fighting for the trophy at the Men’s EHF EURO 2022 — defending EURO champions Spain, world champions Denmark, and Olympic champions France — and two of them will meet in the first semi-final in Budapest on Friday night.

It is the third semi-final between Spain and Denmark in the last year, and the history is in overwhelming favour of the Scandinavian side. 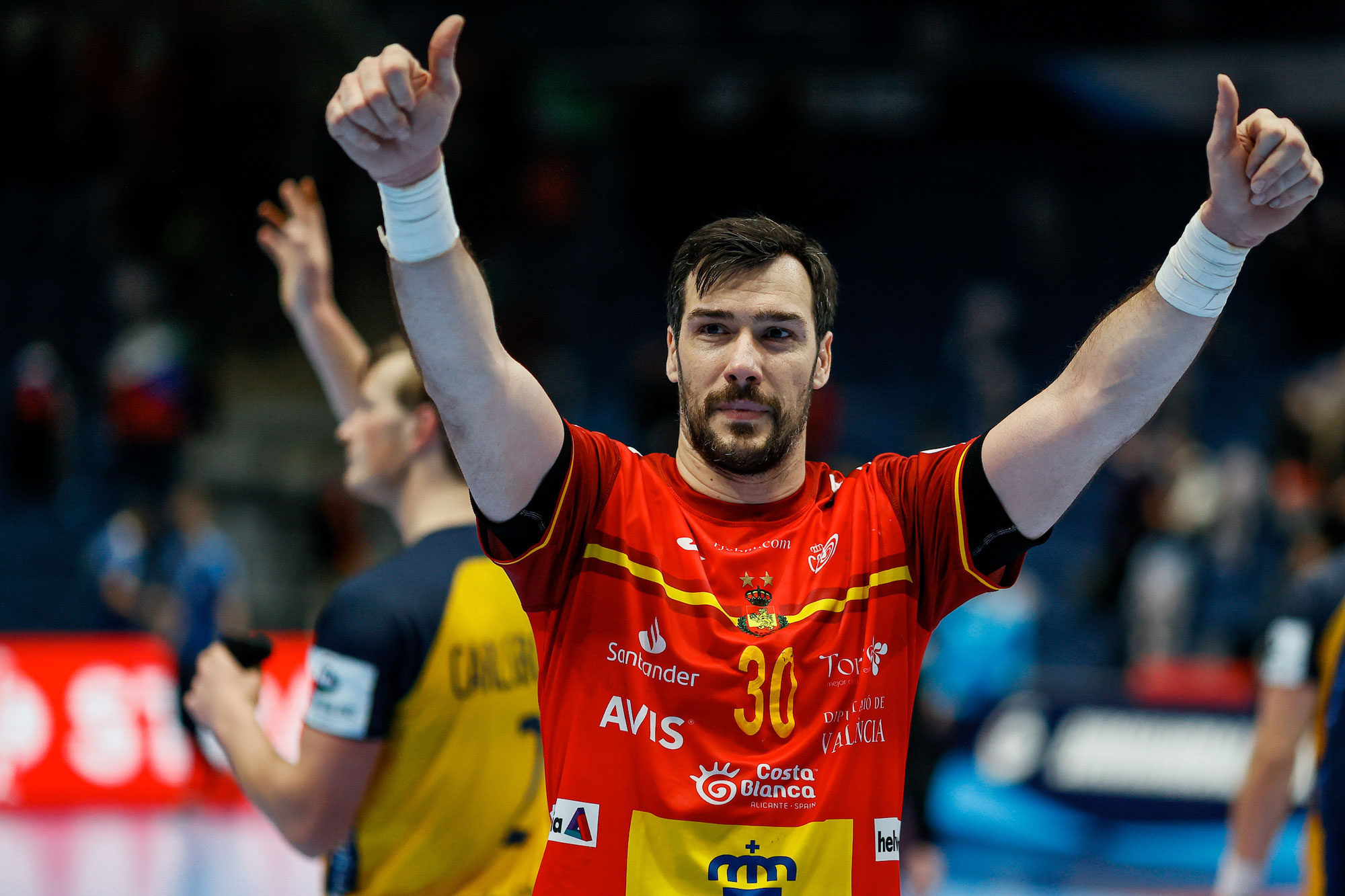 Against a great Danish team, we have to see what is possible tomorrow. We had some difficulties on the path to the semi-finals, but now we are here. We have some experienced players, who give a helping hand to the younger player, so we see what we can manage.
Gedeon Guardiola
Line player, Spain 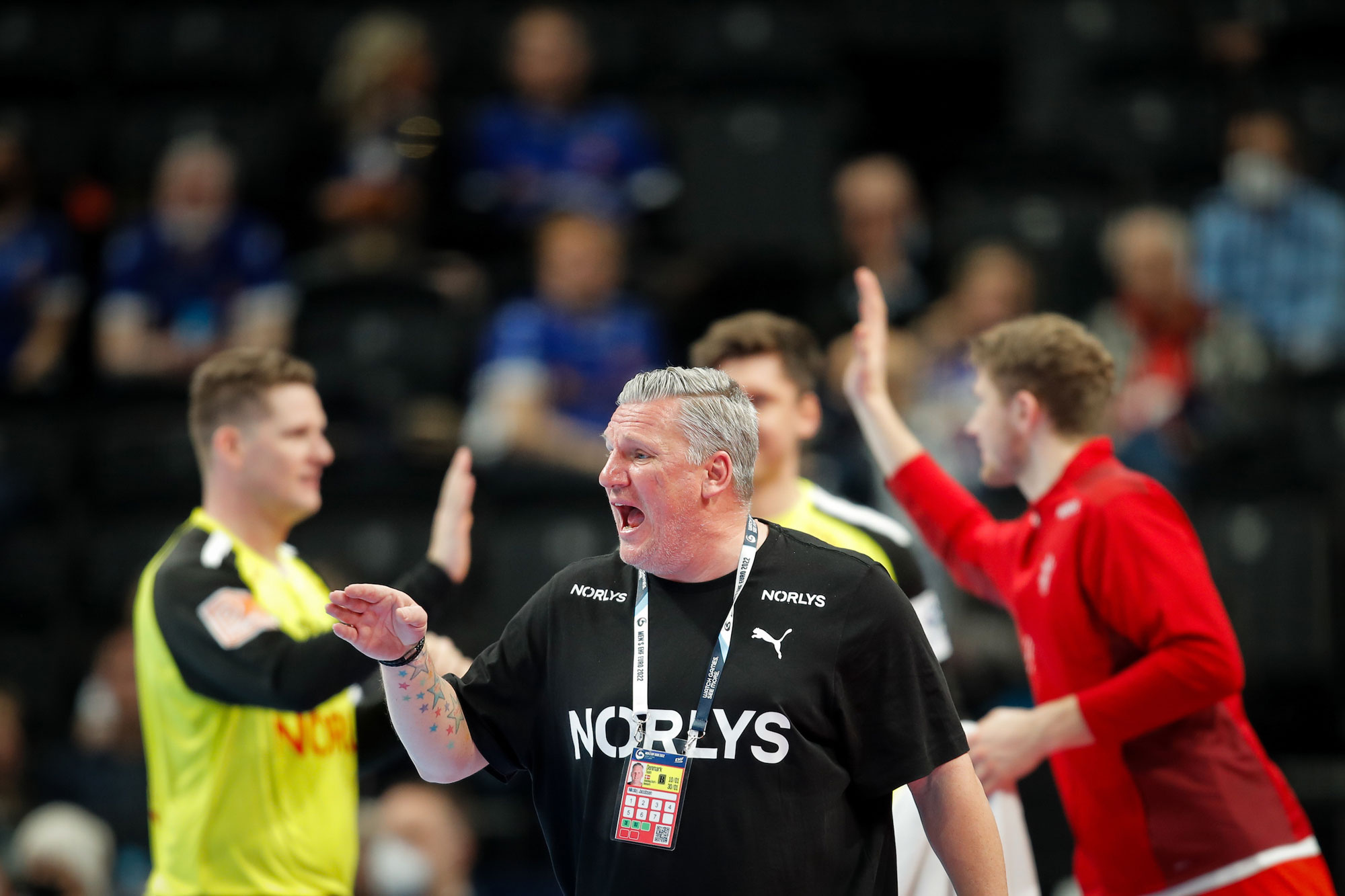 I hope that we can win this medal. It was our main goal to make it the semi-finals and the final weekend, which we have reached. To win a medal, this is what we are here for, as always we want to go all the way now. No doubt about that.
Nikolaj Jacobsen
Coach, Denmark

GROUP I REVIEW: France led only once — when Dika Mem struck for the final score, 30:29, in the 59th minute

GROUP I REVIEW: Denmark defeated the Netherlands 35:23 to secure the first ticket to the medal round in Budapest

GROUP II REVIEW: Spain secured their sixth win at the EHF EURO 2022 to progress to the semi-finals for the sixth time in a row

Previous Article Wiederer: "We need to play in order to exist"

Relive the EHF EURO excitement with the final podcast episod…

PODCAST: The last episode of the official EHF EURO 2022 Un(informed) Handball Hour podcast looks back on the dramatic final weekend in Budap…

TALKING POINTS: No victory on the final weekend of the Men’s EHF EURO 2022 was easy — and we are left with plenty to discuss