Despite impressive performances from Stas Skube and Mikita Vailupau, who combined for 15 of HC Meshkov Brest’s 30 goals, the Belarusian side started the new EHF Champions League year with a defeat to Aalborg, 30:33.

The 2021 finalists were too strong, mainly in terms of speed and firepower, and took a deserved but hard-earned 33:30 victory. The win clearly increased Aalborg’s hopes of skipping the play-offs and booking a direct quarter-final ticket.

WATCH: Baptiste Bonnefond hammers one home from long range for @meshkovbrest in their #ehfcl clash with @AalborgHk

Felix Claar and Lukas Sandell had a huge impact on Sweden’s first EHF EURO trophy in 20 years, when they beat defending champions Spain in the final at Budapest on 30 January.

Now, on the club level, the back court stars continued the form that made them European champions. At Brest, Claar was Aalborg’s top scorer, with seven goals from nine attempts, ahead of Sandell, who netted six times from nine attempts. In total, Claar is on 59 Champions League goals this season and Sandell on 52. 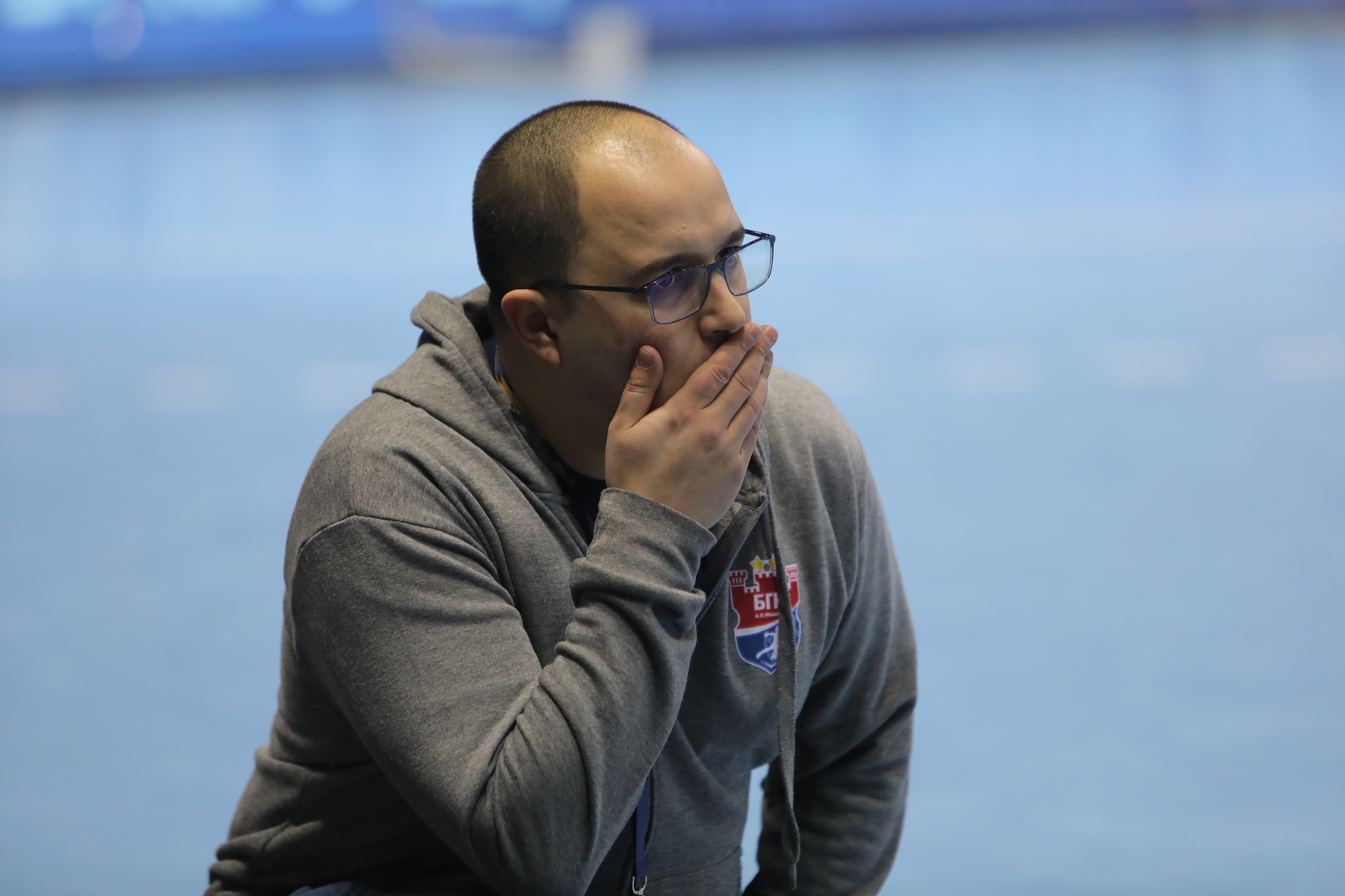 We played a very good first half. We had a good start. Then we had some problems with rotation and we didn’t have enough energy. We will take this experience like a team and I hope we will finally get two points at the next home match against Vardar.
Dani Gordo
Meshkov Brest coach

Previous Article Porto frustrate Veszprém to hold out for a draw

Next Article Kielce teach Flensburg a lesson with clear win