EHF Marketing and Plan International continue to make a difference

EHF Marketing and Plan International’s continued fight against online harassment of girls during the past EHF Champions League season has once again led to positive change.

Throughout the 2020/21 season, a number of initiatives used through handball were produced to help raise awareness of the campaign, led by Plan International – the official charity of the EHF Champions League.

In October last year, some of European club handball’s most famous faces – including Plan International ambassador Kentin Mahe, David Razgor, Lasse Svan and Adria Figueras – lent their support to the campaign ahead of the International Day of the Girl Child.

Mahé, Dominik Klein and Face of EHFCL Anja Althaus then joined Hannah Jackson for an Instagram live back in March this year, to discuss the importance of being free online. It came in the wake of the largest survey ever conducted by Plan International on online violence, that saw over half (58 per cent) of the 14,000 girls aged 15-25 who took part revealed they had experienced some form of online harassment.

And, finally, most recently the topic was brought to an even wider handball audience during the Fan Show at the EHF FINAL4 in Cologne in June.

As a result of the research and subsequent awareness, almost 70,000 people around the world signed Plan International’s open letter to the major social media companies, asking them to create stronger reporting mechanisms for violence that meets their needs and holds perpetrators to account.

Furthermore, a diverse group of 15 change-makers, activists and advocates brought together their collective expertise and experience and crowd-sourced the views of hundreds of girls in their networks. They have now shared their experiences with Instagram, Facebook and WhatsApp to help create a world where girls are #FreeToBeOnline. 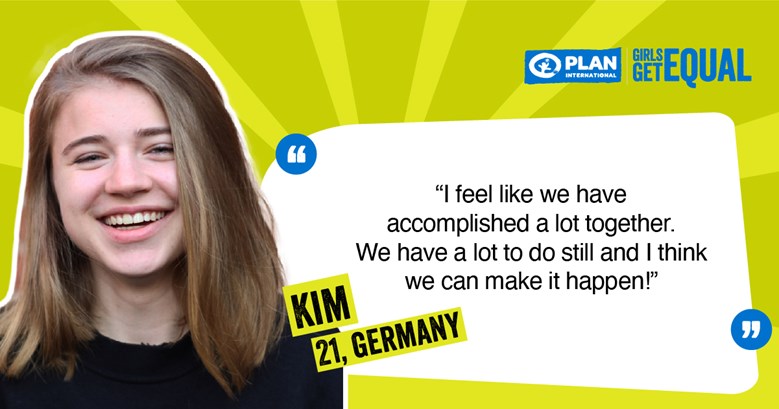 During the Girls Get Equal Listening Sessions, staff from Instagram, Facebook, and WhatsApp joined Plan International to hear directly from the young women activists who had. The platforms shared what they are already doing to tackle online abuse, and together they discussed ideas, solutions and priorities.

Plan International will also be supporting girls and young women to create a new training resource on gender-based violence which we hope to share with the platforms’ content moderation and policy teams. 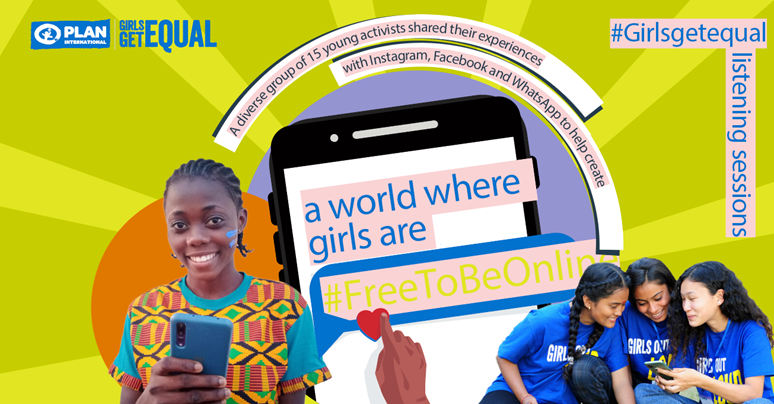 Next Article Draw gets record live TV coverage across Europe

Friendly rivalry between Rostov and CSM turns into a rout

GROUP A REVIEW: CSM Bucuresti make their worst-ever start in the DELO EHF Champions League after losing the second game in a row

SUMMARY: Coverage of the eight matches in round 2 of the DELO EHF Champions League 2021/22