Founded in the 1990s, the EHF Young Referee Project aims to supervise nominated referee pairs over the course of three years (one tournament per year) and evaluate their performance. After each tournament, a group of EHF Lecturers gives their final report and overall evaluation of each nominated pair. In the next step, the EHF Lecturers give a recommendation for the pairs who have passed all exams and tests to participate in a continental course held by the EHF.

The European Open in Gothenburg, Sweden has traditionally been a place where YRP pairs come to practise their skills. This year, 12 referee pairs have been nominated together with six delegates and one EHF Lecturer to officiate the matches of the M17 European Open which is played from 1 to 5 July. 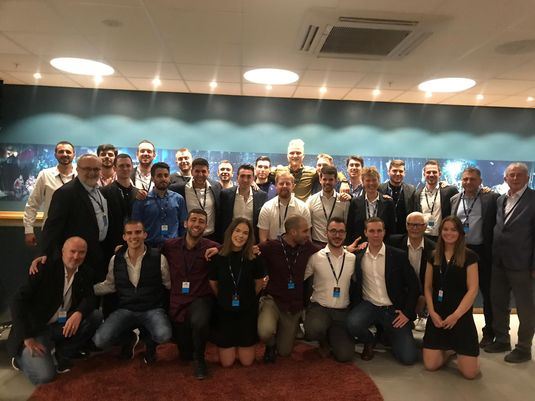 Supervised by three EHF Lecturers, 10 referee pairs have arrived in Bydgoszcz for the European University Championship which takes place from 4 to 10 July. Besides refereeing the championship matches, nominated referee pairs will take the IHF Rule test and will need to prove their fitness with shuttle run test.

They will also listen to the lectures given by the EHF Lecturers Alexandru Ascinte (ROU), Klaus Dieter Convents (BEL) and Tomo Vodopivec (SLO) with the support from Marcos Bestillero from the EHF Office. 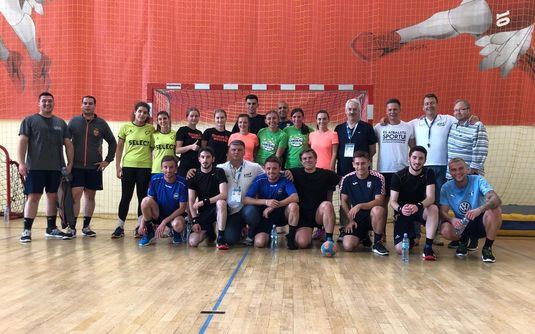 The Portuguese city of Lagos is hosting the 28th edition of the Costa Doiro Tournament, one of the partner tournaments for the EHF Young Referee Project. The HEF Lecturers Antonio Marreiros (POR), Cesar Castillo (GBR) and Carlos Garcia (POR) will supervise five nominated pairs from 30 June to 7 July. 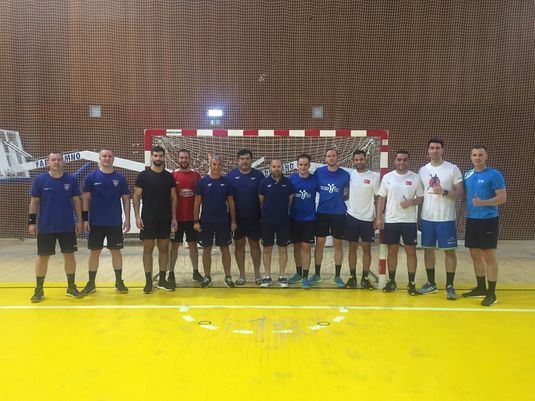 Earlier this year, 10 YRP pairs have been nominated for Prague Cup which took place from 17 to 22 April 2019 in Prague, Czech Republic. They were supervised by Alexandru Acsinte (ROU), Vladimir Sokol (CRO) and Sotiris Migas (GRE), all EHF Lecturers.

The EHF Young Referees Project will continue during the summer as more referees have been nominated for the following tournaments: W17/M17 European Youth Olympic Festival 2019 – Baku, Azerbaijan (20 to 28 July) and German International Youth Championships – Düsseldorf, Germany (19 to 21 August).

NEWS: EHF Master Coach Edwin Kippers will give a lecture on handball academies as part of the EHF Activities Webinar series

NEWS: After the opening in January, the second module of the EHF Master Coach Course 2022 was completed during the M20 EHF EURO 2022

NEWS: The second module of the EHF Master Coach Course 2022 will take place alongside the Men's 20 EHF EURO 2022 in Portugal

Webinar series starts with lecture on "Handball for Health"

How handball can combine the real and the digital worlds

NEWS: Three years of the certificate programme were awarded in Cologne, signifying the overcoming of a challenging period for the course

EHF Convention was “perfect to exchange ideas and knowledge”

NEWS: Last weekend’s Convention for Heads of Refereeing in Vienna has received positive reactions from all sides

FEATURE: Four updates of the official rules, taking effect on 1 July, will be presented at the EHF convention this weekend

Heads of refereeing gather for first convention in Vienna

Men’s EHF EURO 2022 analysis: The rising stars for the futur…

NEWS: Part three of the qualitative Men’s EHF EURO 2022 analyse focus on the talents of the tournament