Esbjerg earn win in Bucharest thanks to last-gasp goal

In an entertaining first leg of the EHF Champions League Women quarter-finals in Bucharest, Vilde Mortensen Ingstad's last-second goal secured Team Esbjerg a narrow win at CSM Bucuresti, 26:25, and the tie is still wide open ahead of the return leg in Denmark on Sunday 8 May.

WATCH: Henny Ella Reistad steps on the gas and leaves the keeper with no chance with her shot @TeamEsbjerg #ehfcl #MOTW

Another tight battle between CSM and Esbjerg

When CSM and Esbjerg met in the group phase of the EHF Champions League Women, their encounters were also extremely tight, as the teams split the points in Romania (29:29) and Esbjerg claimed a narrow win at home (22:21).

The Danish team were dominant for most of the game on Sunday, and although CSM nearly snatched a draw, Esbjerg's win was a fair result. However, this tie will last for 60 more minutes, and Jesper Jensen's team will need to keep fighting hard if they are to reach the EHF FINAL4 Women for the first time. 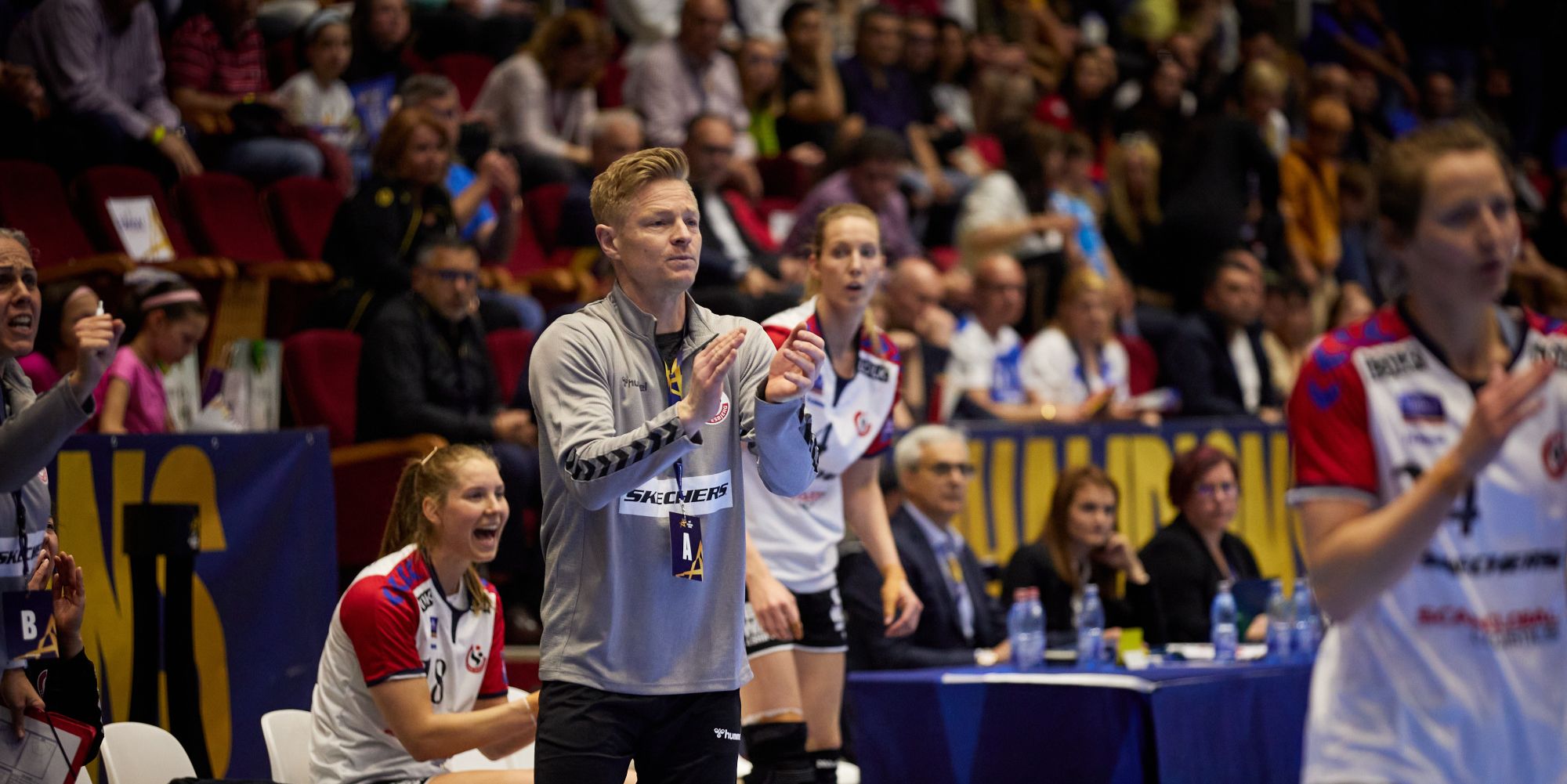 The last goal was close, but all in all we are happy with the performance. This is an amazing place to play. They have the best players in the world for the last 10 years – like Cristina Neagu, Yvette Broch, Carmen Martin and Eduarda Amorim – and it is always a pleasure and a challenge to play against them. We have only a slight advantage and we will see what will happen next Sunday.
Jesper Jensen
Coach, Team Esbjerg

It was very intense. We knew the game would be very physical and it was like that, but we are happy with the result. It was amazing for us, the crowd was really tough and I think they helped CSM to keep coming back, but it was also nice for us as we like to play with a full venue.
Kristine Breistøl
Left back, Team Esbjerg 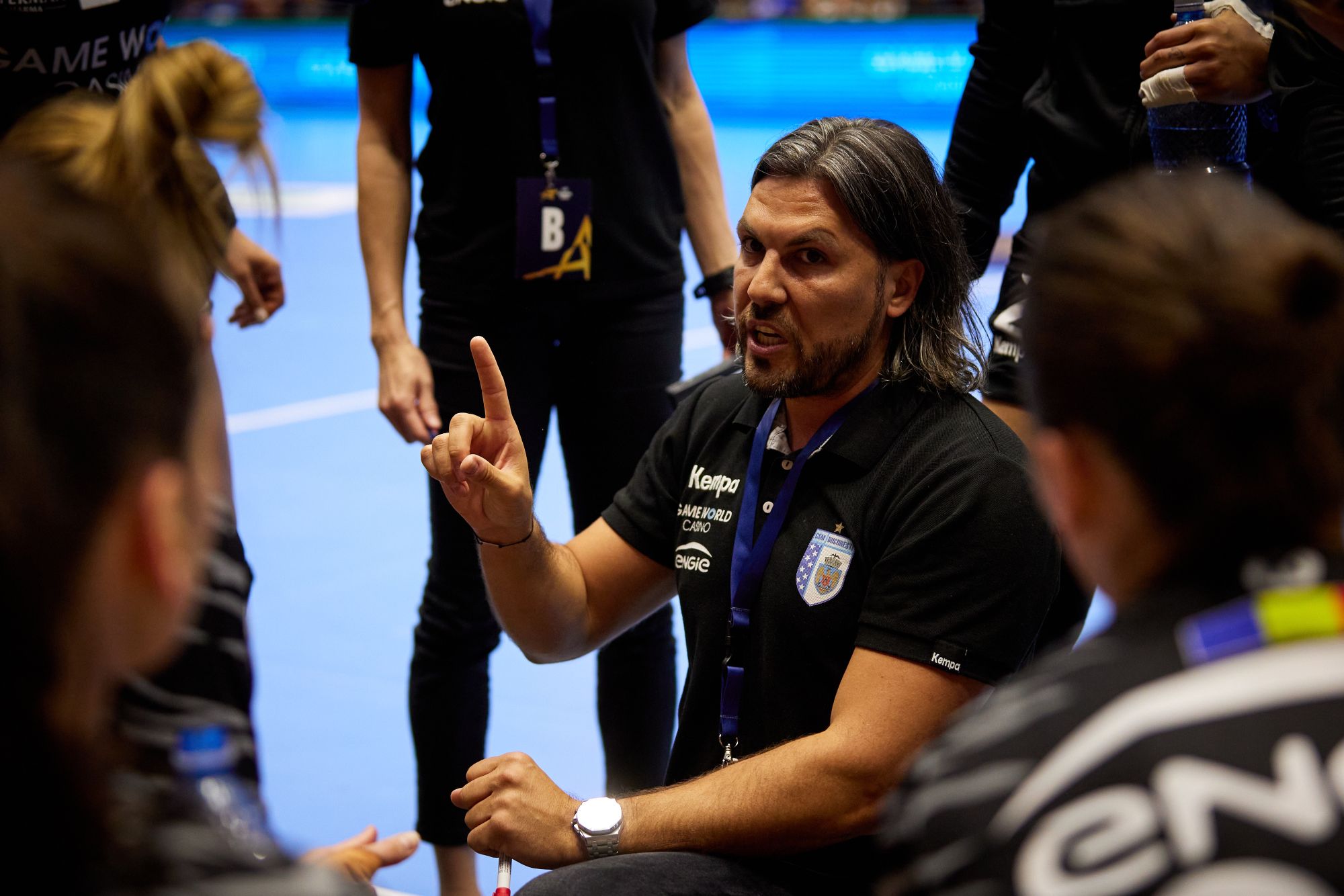 There was very good quality in both teams. They played a very good game today. The crowd was amazing and it mattered at the end of the game to come back.
Adrian Vasile
Coach, CSM Bucuresti