That leaves four more berths in the next round up for grabs and some more quarter-finalists may be determined in Round 5’s encounters, six of which will be streamed live on ehfTV.com. 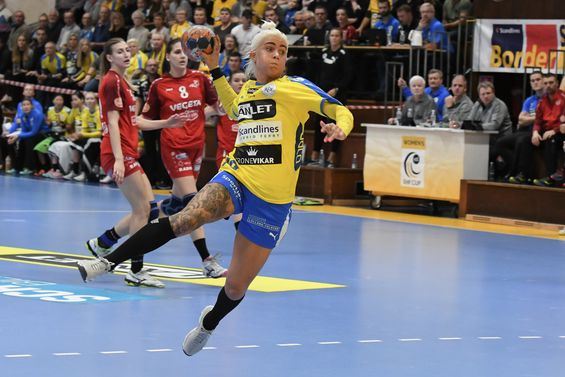 Previous Article Buducnost's ambition to be tested in Rostov

Next Article Spanish coaches strive for Hannover’s next step