FTC beat Dortmund to end group phase on a high

With two wins in the last two games, FTC-Rail Cargo Hungaria finished the group phase of the DELO EHF Champions League 2021/22 season on a high. The latter of those wins came on Saturday in a hard-fought match against BV Borussia 09 Dortmund, 23:21.

The Hungarian side's final position in the group A standings will be confirmed after the Match of the Week between Brest Bretagne Handball and Rostov-Don — and a French win will help FTC progress to the quarter-finals.

WATCH: Signed, sealed and delivered by Zita Szucsanszki! A great individual goal to clinch the win for @Fradi_HU #deloehfcl pic.twitter.com/nYcj4DtRrH

It should not have been a tough game for FTC, as Dortmund were obviously not in top form, but the Hungarian champions still won despite making it tough for themselves until the final moments.

With a maiden DELO EHF FINAL4 berth still on the radar for FTC, it is clear that the Hungarian side must find the consistency they displayed earlier in the season in order to play at home in the business end of Europe's premier competition. 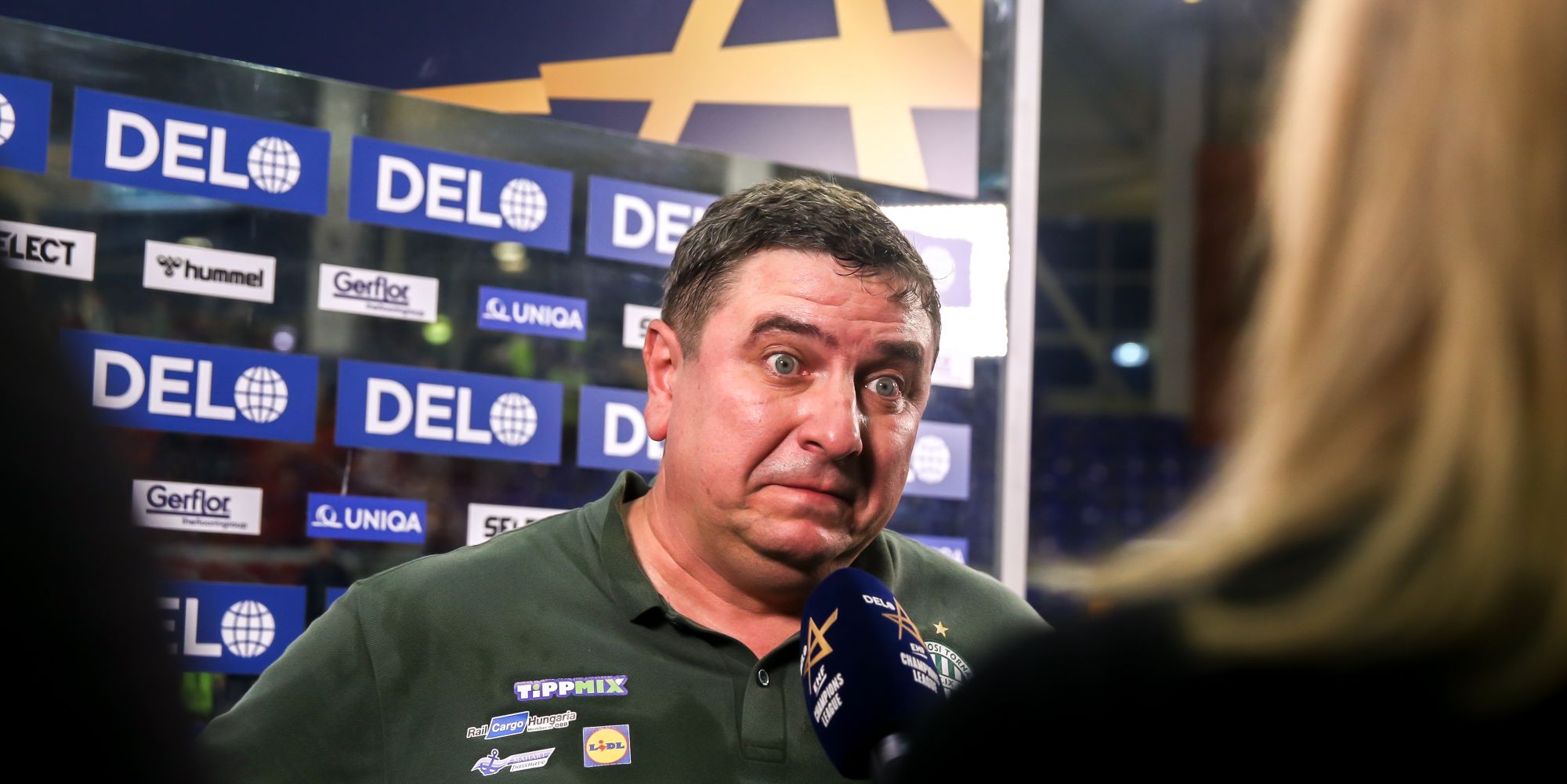 We had to use a lot of energy in defence, which was quite good, but we made many tactical mistakes, so we made this match difficult for ourselves. We must be more disciplined in the future, but now we only have to wait for the result of the next game. Thanks to our fans who are behind us and help us during the whole season.
Gabor Elek
Coach, FTC-Rail Cargo Hungaria

There were small details that decided the game, but it was a good game. We fought for 60 minutes and always showed new solutions, so I am proud of my team. We can go home with confidence, and it was an amazing atmosphere here in Budapest, where we left the two points.
Andre Fuhr
Coach, BV Borussia 09 Dortmund