In their first group match at Aalborg, the young guns of RK Celje Pivovarna Laško were already tough nuts to crack. In their first home match of the Machineseeker EHF Champions League in more than a year, they underlined their ambitions with a sensational win.

Thanks to 10 goals from Aleks Vlah and 13 saves from goalkeeper Gal Gaberšek, the Slovenian record champions took a well-deserved 38:36 victory against THW Kiel. Even 10 strikes by Patrick Wiencek were not enough for the four-time champions.

Both sides are now on two points after two rounds.

In 2004, RK Celje Pivovarna Laško became Champions League winners for the first and so far only time – and they beat a German club in the finals, SG Flensburg-Handewitt. 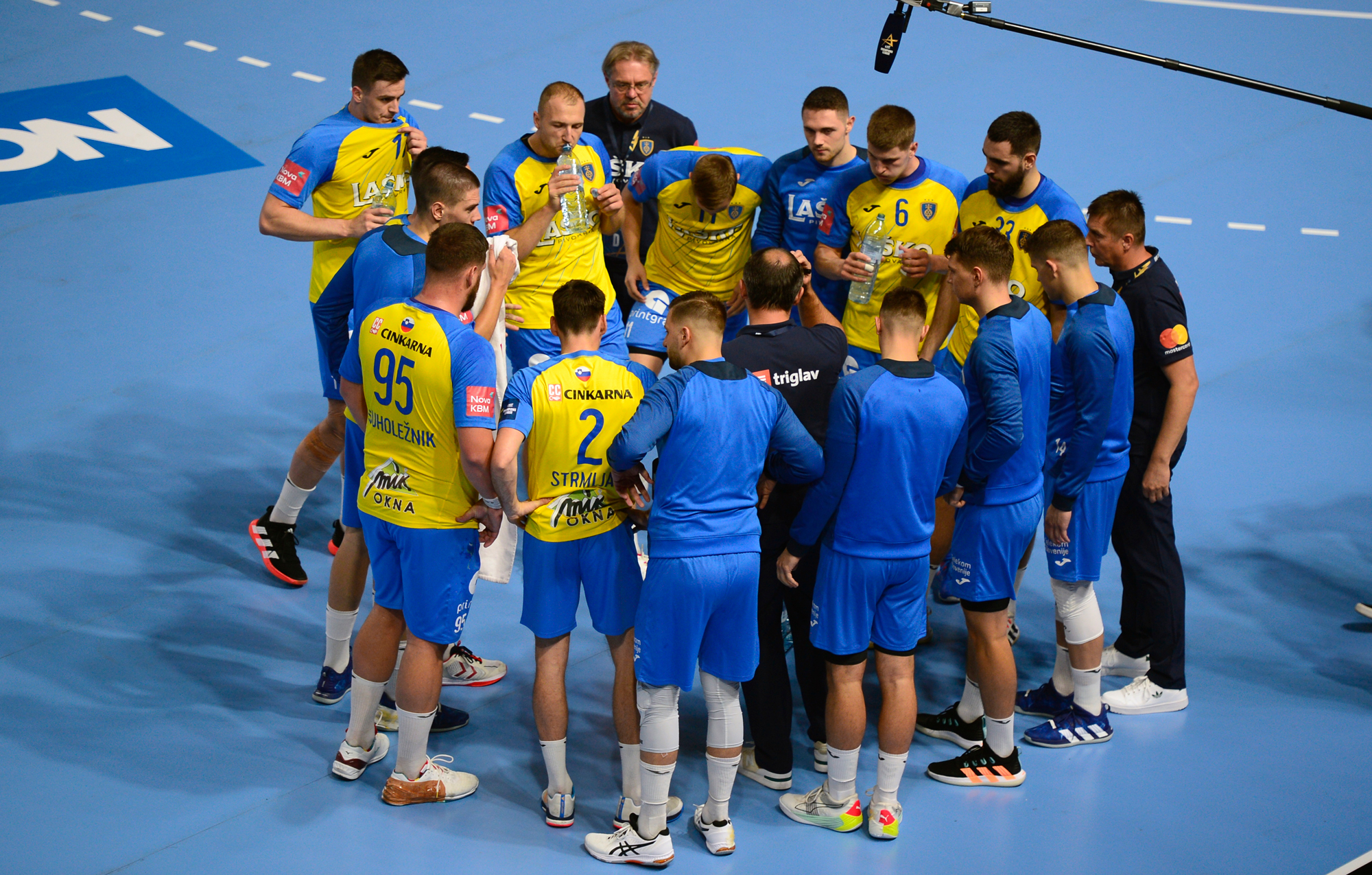 I told the team before the match that if we give our best, we can get into a situation which would allow us to challenge Kiel. We fought like lions, helped each other in every segment of the game. We knew we are a faster team and that’s what we wanted to use, beside working hard in defence.
Alem Toskic
Coach, RK Celje Pivovarna Laško

We couldn’t stop them, we conceded too many goals and that was the key for the home team's deserved win. It was a typical Champions League match, now we need to analyse it well and rise again as soon as possible.
Filip Jicha
Coach, THW Kiel

Arntzen: "Winning the EHF EURO is a boost for motivation"

FEATURE: After claiming her fourth EHF EURO title with Norway, Emilie Hegh Arntzen will return to top-flight action on Sunday for CSM Bucure…

GROUP A REVIEW: After Magdeburg’s last goal is disallowed by the referees, Porto celebrate a draw

GROUP B REVIEW : Backed by an impressive defence and a stunning performance from their Icelandic goalkeeper, Nantes beat Aalborg again tonig…

ROUND PREVIEW: Top-of-the-table clashes between Romanian and Hungarian teams highlight round 7

The Smits family: “Handball is in our genes”

FEATURE: Dutch siblings Inger and Kay Smits both play in the EHF Champions League and for the national team

GROUP A REVIEW : Thanks to an impressive defensive performance, including from their goalkeeper, Dinamo Bucuresti made it two wins in a row…

Zagreb give Veszprém their first loss of the season

GROUP A REVIEW: With an impressive performance from goalkeeper Dino Slavic, Zagreb inflicted Veszprém’s first defeat of the season

On Victor’s night, Barça are victorious

MATCH OF THE WEEK REVIEW: Late comeback provides the group leaders with a close victory against THW Kiel

GROUP A REVIEW: After beating GOG last week at home, Paris Saint-Germain did it again to get past Veszprém in the rankings