Metz and Kobenhavn vie to stay on top

Metz and Kobenhavn vie to stay on top

In Group A of the Women’s EHF Champions League 2018/19, leaders Metz are trying to stay in front when they host Buducnost in a Round 3 match on Sunday. In a Scandinavian derby on Friday, Larvik HK and Odense HC will meet each other for the first time.

After winning both their previous matches in Group B, Kobenhavn Handball hope to extend their perfect record against Rostov-Don on Saturday, a day before IK Sävehof and Brest Bretagne Handball both seek their first victory of the season. 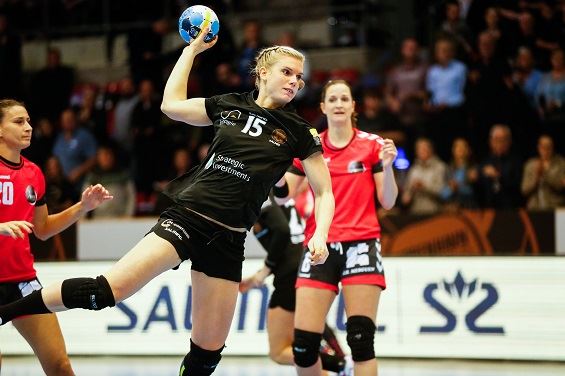 Next Article A special Sunday for Marina Rajcic in Metz