The Danish champions cruised to their largest EHF Champions League Women win, 41:22 against DHK Banik Most, in a superb display of force and speed.

No mercy for Most

Most was the perfect opponent for Odense Håndbold to return to form after their first-round loss to FTC-Rail Cargo Hungaria and the Danish champions duly delivered a strong outing, both in defense and in attack, where they dominated via fast breaks.

It was another tough loss for Most, who are still getting to grips with the strength of the EHF Champions League Women in their comeback after a two-year hiatus, as their defense has struggled with the higher level.

After conceding 46 goals against Bietigheim last week, the second-largest number of conceded goals in the history of the competition, the Czech side shipped another 41 goals. 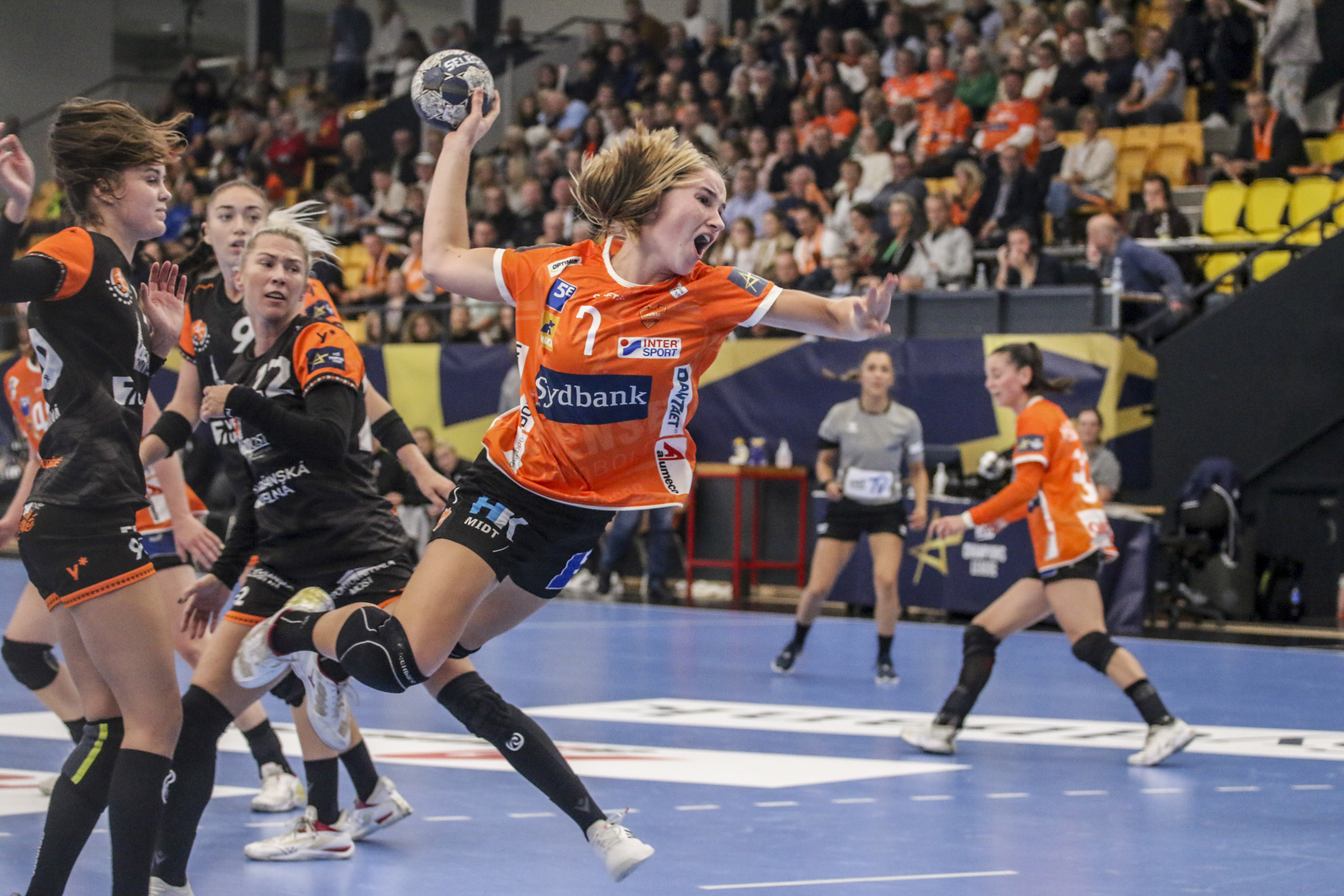 It is always important to get the two points, and it was an important match for us at our home court. Of course, we can do things better. Today, we played against a young team, and it was nice to see Banik Most in this match, but as long as we kept our concentration we were able to create enough chances for our offense.
Ulrik Kirkely
Odense coach

Previous Article Rapid fight back to secure draw against Metz