It is with great sadness that the EHF reports the death of RK Podravka Vegeta coach Zlatko Saračević, who suffered a heart attack on Sunday evening, 21 February 2021, and passed at the age of 59.

A beloved husband, father and celebrated handball player, his untimely passing leaves the handball world short of a remarkable figure.

In a playing career which spanned three decades, the left back won a World Championship gold and 1988 Olympic bronze medal with Yugoslavia. He was also a key figure in Croatia’s first steps in international handball, winning a historic Olympic gold with the team at Atlanta 1996.

Saračević defied father time in his playing career as he followed a seven-year spell in France with periods at RK Zagreb and Veszprém in his late 30s and early 40s. 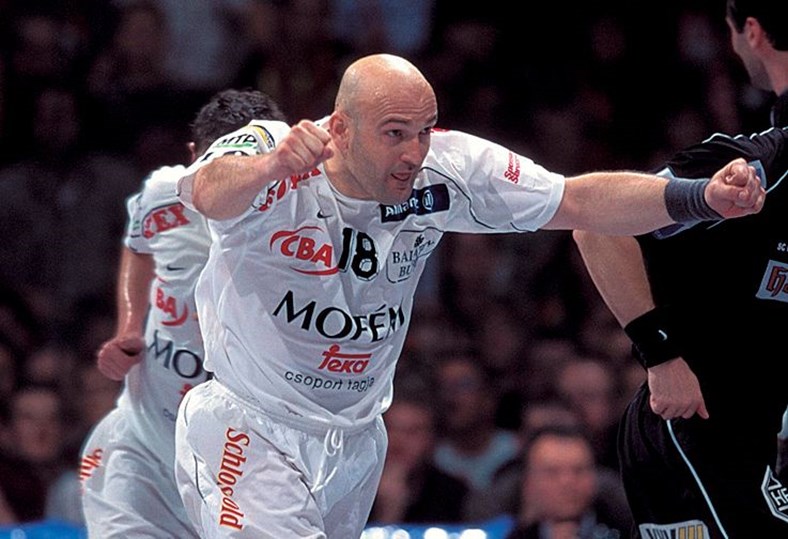 At the age of 41, it was no surprise that the knowledgeable and likable figure dived straight into coaching. Over a 15-year period, he would take on roles in Croatia, Hungary and Bosnia-Herzegovina before taking over at RK Podravka Vegeta.

He took on the role at his one and only women’s club with everything he had and became fully embedded into life in Koprivnica.

Saračević spent his final evening coaching the side to an important victory in the Croatian league, suffering a heart attack shortly afterward.

Zlatko will be fondly remembered as an incredibly positive and likeable person, while his humour and knowledge will be greatly missed.

The EHF joins the handball community in expressing their deepest sympathies and condolences to Zlatko’s wife Kornelija, son Noel, daughter Anja and further family and friends at this difficult time.

Next Article Montpellier back to winning ways in Istanbul

Beach handball vacancies at the EHF