The reigning EHF Champions League Women holders played some impressive handball, especially in defence, to ensure they start the season with two wins in their first two matches, after dominating Krim Mercator Ljubljana, 27:21.

The Slovenian side have now lost the first two matches of the season and find themselves in a tough spot, needing to bounce back quickly if they want to match last season's quarter-final place.

It was a busy summer on the transfer market for Vipers Kristiansand, even hectic at times, but the Norwegian side picked up exactly where they left off last season, to start the new campaign with a bang. First, they took a strong 31:24 win against Brest Bretagne Handball, and then doubled down with another good outing against Krim Mercator Ljubljana.

After scoring only three goals in the game, Krim's right wing, Jovanka Radicevic, will need to wait to hit the 1000-goal milestone in the EHF Champions League Women, needing only 10 goals to become only the second player to reach quadruple figures. 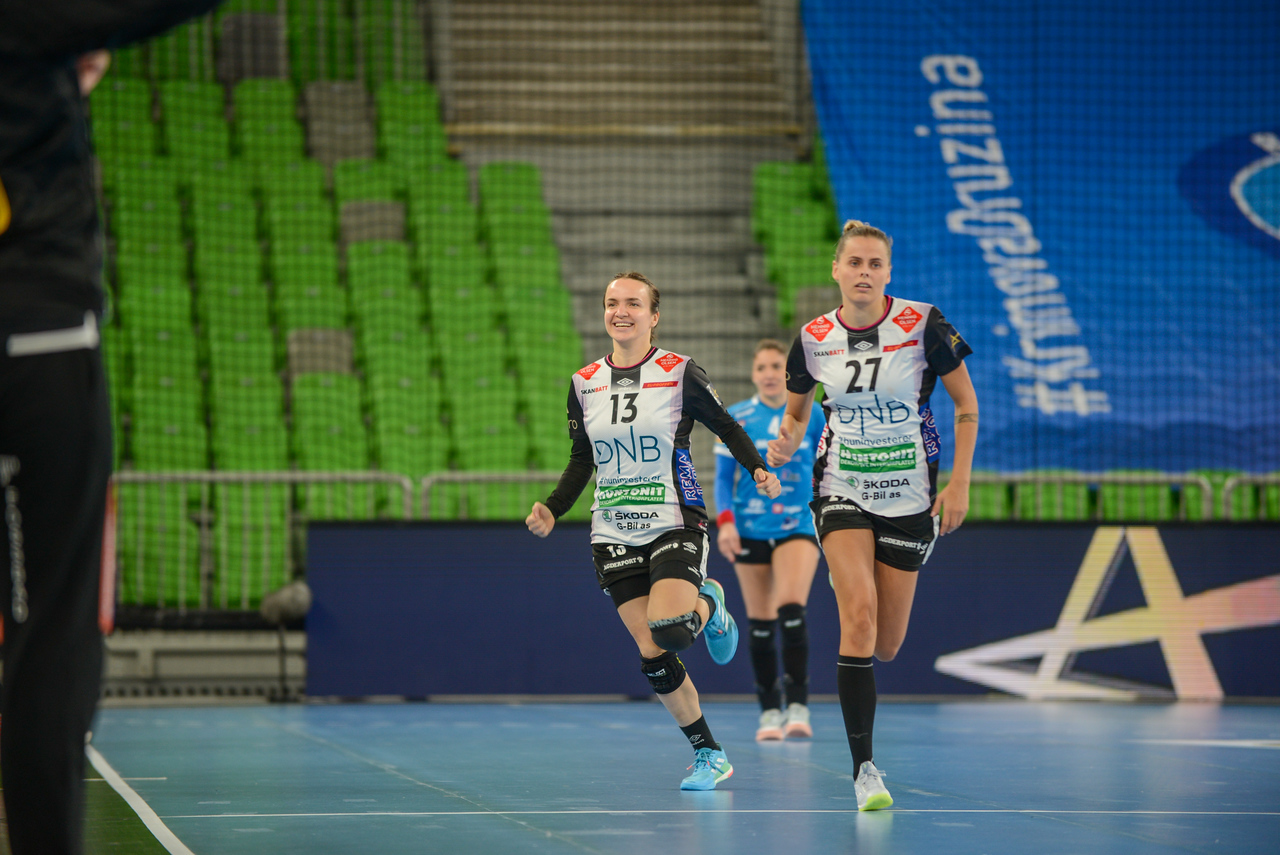 This was a tough match. We knew we would be facing a good team as we were impressed after the great first half that Krim played in Bucuresti. I am happy to have these two points. My girl fought very well, Kathrine did a good job in goal. We are very happy about these two points because in this group I think all seven teams can take points off each other.
Ole Gustav
Vipers Kristiansand Coach

Next Article Rapid fight back to secure draw against Metz