After winning by three goals at home in round 7, Pick Szeged took the points on Thursday night in Skopje against HC Vardar 1961 by the same margin. Making the most of their strong defensive performance in the first half, the visitors cruised away on the scoreboard in the first half.

While Vardar reacted after the break, with Filip Taleski delivering his best game of the season, the Hungarian side proved superior and completed a 30:27 win.

Vardar too weak in offence

When Vardar only netted once in the first 15 minutes of the game on Thursday night, one thought that last week’s scenario of the Paris Saint-Germain vs FC Porto game was to be repeated.

Kevynn Nyokas had to wait until the 35th minute to score his first goal, and with such problems on the right-hand side, Vardar’s offence walked on one leg all evening. Although Filip Taleski and Timur Dibirov played their best handball in the second half, Vardar clearly carried the burden from their offensive performance in the first half all night. 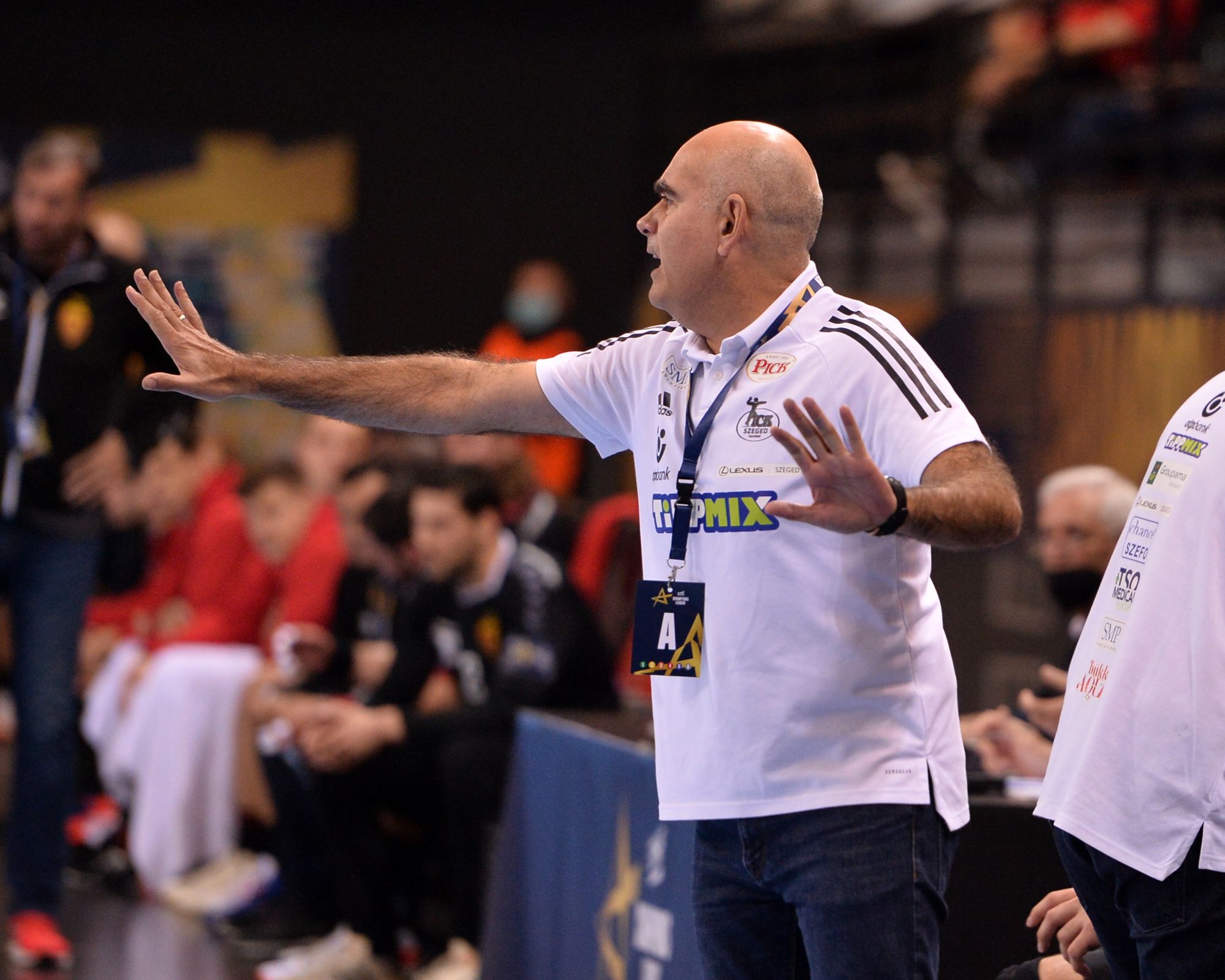 I'm very happy about my team. We played a very good match. We started well in defence, with very good continuity in offence. In the second half, the team started with a few mistakes, which Vardar used to come back. We quickly consolidated and maintained the advantage until the end.
Juan Carlos Pastor
Pick Szeged head coach

At the beginning we started with 8:1 for the guests and in this situation it is difficult to play a serious team like Szeged. We are to blame for the defeat and we need to analyse why it happened. We have two more matches ahead of us, and I believe we will be able to win one of them.
Filip Taleski
HC Vardar 1961 left back