Vipers stay in the fight for second place

Playing at home against Györi Audi ETO KC, they ended the Hungarian team's 13-match winning run in group B, beating them 30:29.

The Norwegian team needed to stop Györ from completing a perfect group stage in order to keep their hopes of a direct quarter-final place alive, and they did it.

However, second place in the group will be decided on Sunday, when Metz Handball are scheduled to play at CSKA.

If the French team take at least one point, they will remain second, but if CSKA win, it will be good news for Vipers who will directly progress to the quarter-finals.

We faced the best team in Europe so far this season, and they are leading the group by a lot of points. I’m very happy, especially with the way my girls fought and battled throughout the game. It was up and down regarding the quality, but we were working and struggling. In the end we won by one, and these can prove to be very important points. We are still in the hunt for second in the group.
Ole Gustav Gjekstad
Coach, Vipers Kristiansand 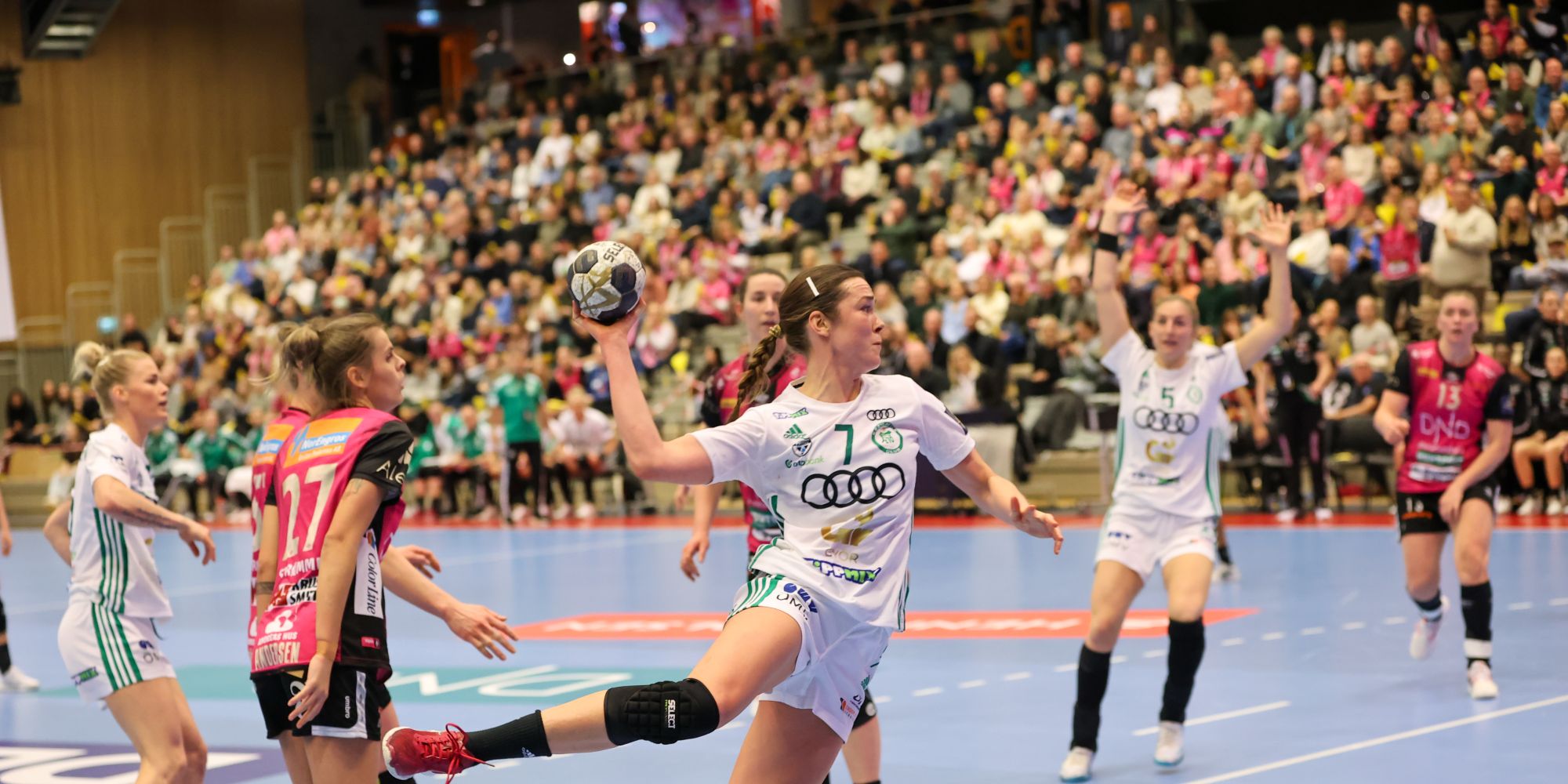 I was happy to come back to Kristiansand and Aquarama, but I’m not happy that we gave away two points. With that said, though, they deserved it today. It was a tough game from the beginning. We started well, and with a lot of energy, but they had good combinations in attack that we struggled with.
Kari Brattset Dale
Line player, Györi Audi ETO KC