The Women’s EHF Cup quarter-final features eight teams from seven countries, with Denmark the only nations with two clubs left in the competition.

The first leg opens in Togliatti on Saturday, where Handball Club Lada will receive Odense Handball.

All four matches will be streamed live on ehfTV.com. 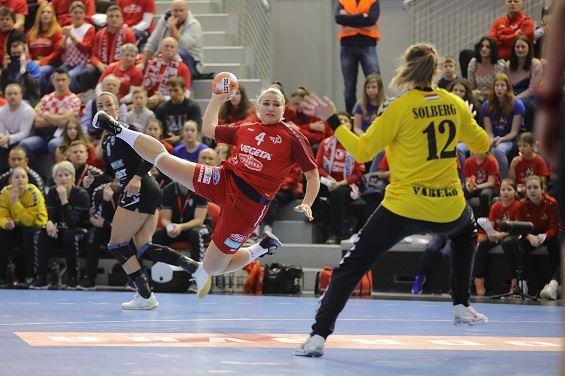 Next Article Schwalb: “I am on fire and handball is my DNA”