Another breathtaking 😮 finish in Viborg. The 7️⃣m shootout has left us with some spectacular moments.

It was a true rollercoaster and an exciting finish for both Herning-Ikast and CS Minaur Baia Mare in the Energi Viborg EHF Finals, as the Danish side took a crunch win after a penalty shootout, 29:28, against the plucky Romanian side. The decisive miss was Baia Mare’s fourth penalty, as line player Yaroslava Burlachenko shot almost directly at goalkeeper Jessica Ryde.

However, Baia Mare proved they are no pushovers with their performance over the weekend, which saw them drop the semi-final against Viborg by four goals and tie the match against Herning-Ikast, as the 20 fans who came from Romania gave their favourites a standing ovation. 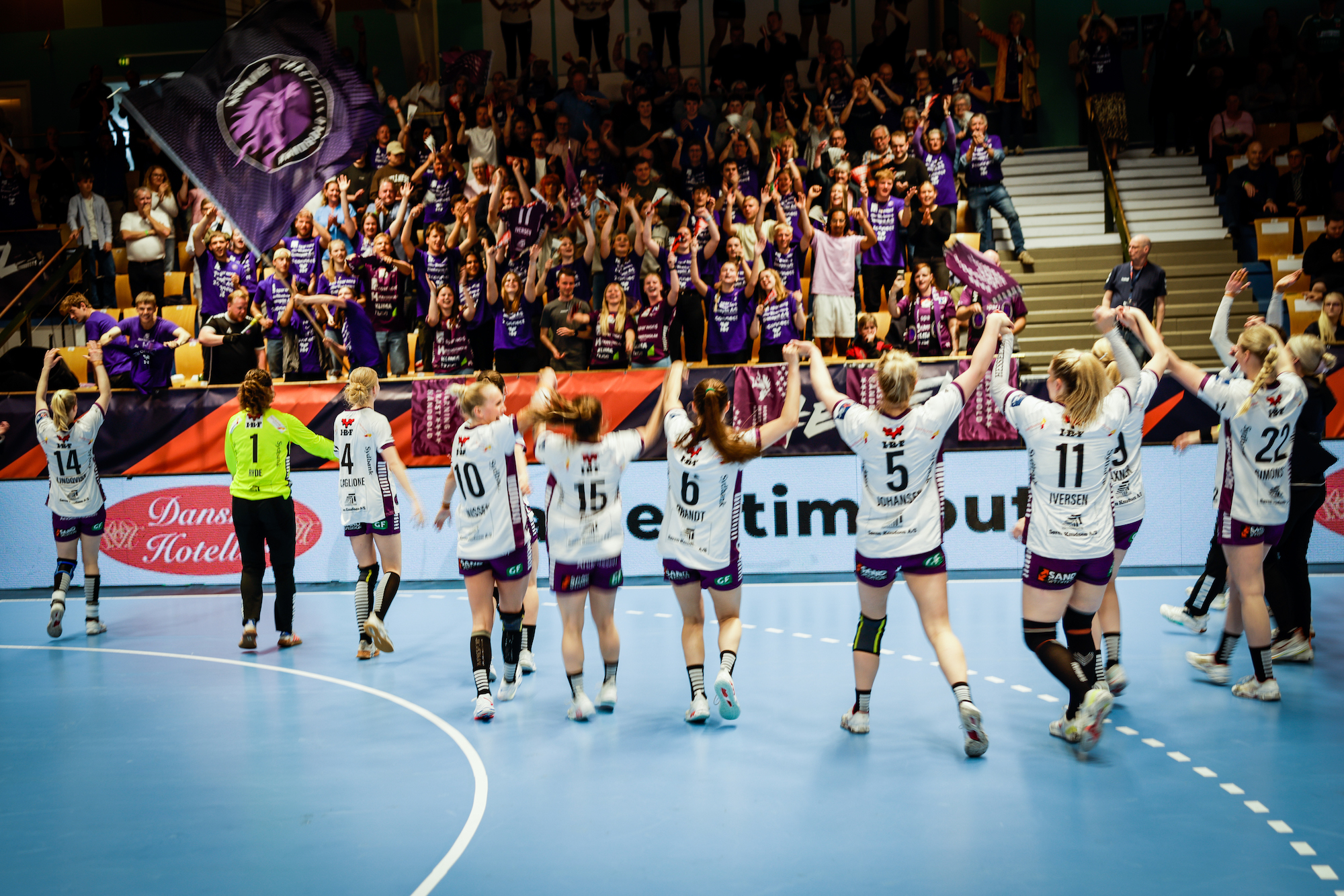 I am glad. It was a tough match. We created a lot of chances, but they [his players] had issues in scoring against a great, great goalkeeper in Amra Pandžic. This is why the game was so balanced.
Kasper Christensen
Herning-Ikast coach 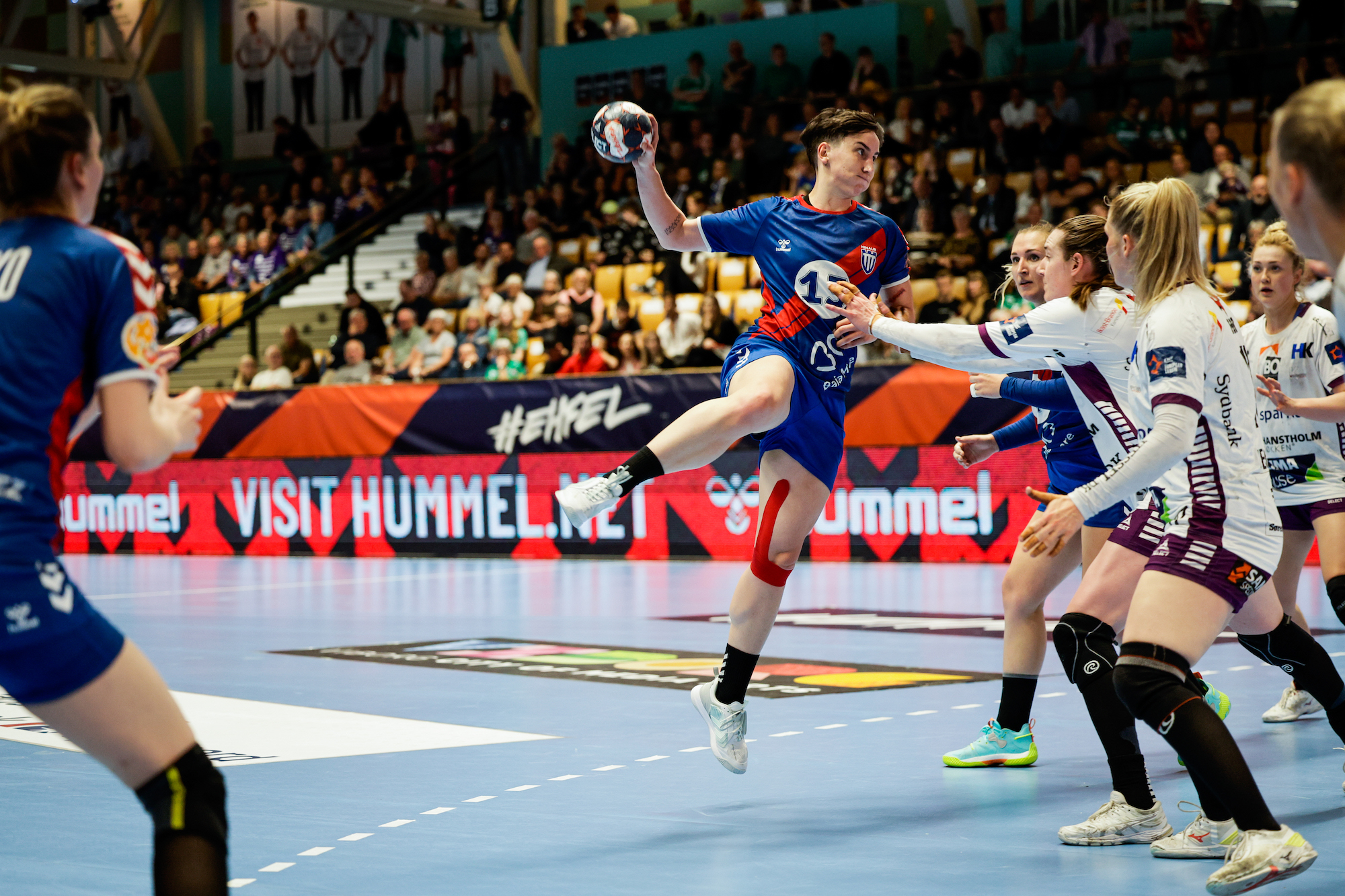 We played two games against two Danish teams in two days and I think we did very good. No matter about the results, I am proud about how we fought, what we did on the court and the way we played. This is an amazing group. We gave each other the strength we need and we are truly happy for our last weeks together. We win and lose as a team.
Cristina Laslo
CS Minaur back

TALKING PIONTS: What we will remember of the EHF European League Men 2021/22 after Benfica lifted the trophy

FINALS PREVIEW: There can be only one winner when two undefeated teams, Viborg and Bietigheim, face off for the trophy on Sunday

NEWS: The EHF has announced the officials for the final tournament of the EHF European League Women in Denmark on 14/15 May