The two Romanian sides still alive in the EHF European League Women will face a daunting task in the quarter-finals, as they face Scandinavian powerhouses who are still unbeaten this season.

While CS Minaur Baia Mare play Sola HK, SCM Ramnicu Valcea meet Herning-Ikast Handbold, with both sides hosting their rivals in Romania this weekend in their quest to reach the EHF Finals Women.

Elsewhere, SG BBM Bietigheim will try to extend their winning run away at ES Besancon Feminin, while Storhamar Handball Elite take on Viborg HK in a Nordic duel. 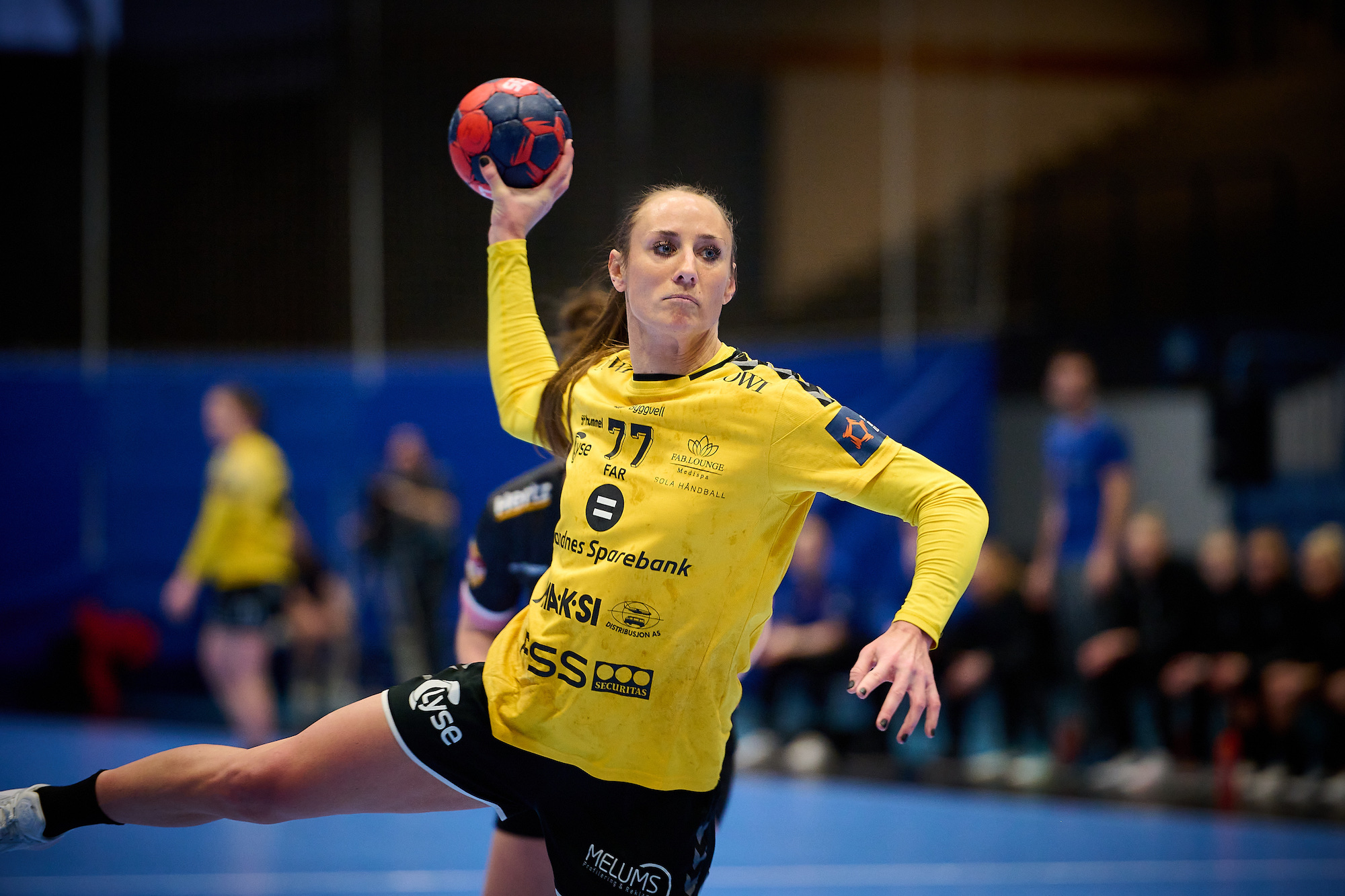 I'm really looking forward to playing in the arena here in Baia Mare again. I hope there will be the great atmosphere I remember and that we are able to perform at a good level. It’s historic for Sola to have reached the quarter-finals. I am so excited personally to come back to Baia Mare after seven years to play against my old club in such an important match.
Camilla Herrem
Sola wing 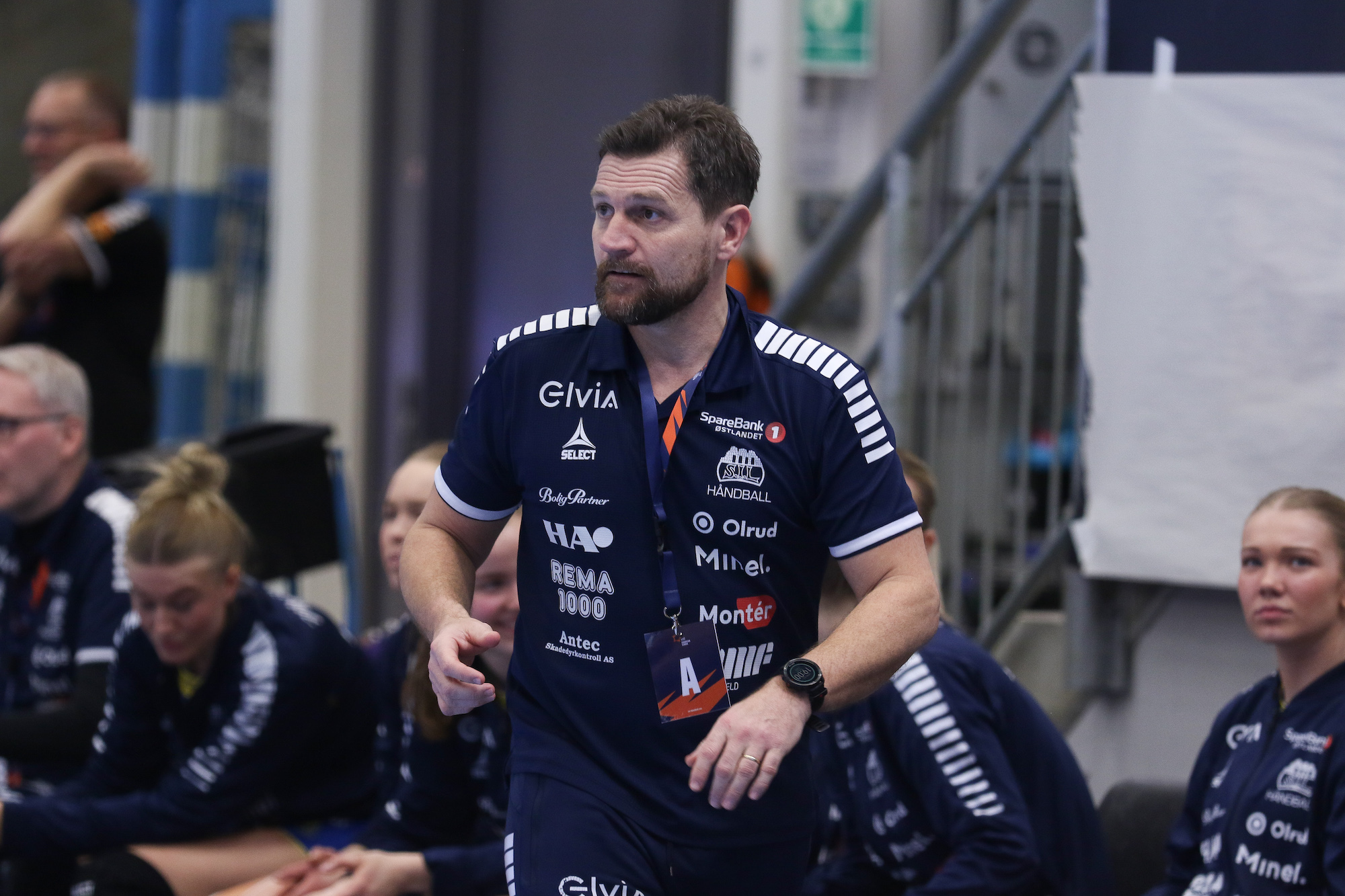 Viborg is a very good team and also huge favourites in this quarter final, but we will do our best in these two matches and see where that takes us.
Kenneth Gabrielsen
Storhamar coach

Previous Article Costa: “The only secret is to work every day”

Balatonfüred ready to enter the spotlight

COUNTDOWN #16: Balatonfüredi KSE (HUN): The focus is on exposure and development for a club reaching a European group phase for the second t…

COUNTDOWN #17: Füchse Berlin (GER): The Danish international is the top transfer for the ambitious German side

Last 16 spot is on Presov’s radar

COUNTDOWN #18: Tatran Presov (SVK). The dominating champions of Slovakia hope to take the next step in Europe

Granollers out to play for the fans

COUNTDOWN #19: Fraikin BM. Granollers (ESP). The Spanish side make their European League debut with a young and talented squad

ROUND REVIEW: Only four wins by six goals or more were registered in the first legs of the qualification round 2 of the EHF European League…

COUNTDOWN #20: Eurofarm Pelister (MKD). With a changed squad and a new head coach, the Bitola-based team has clear goals

COUNTDOWN #21: Skjern Håndbold (DEN) After finishing third in the previous season of the Danish League, Skjern have qualified for the group…