With one round to go in the group phase of the EHF European League Women, SCM Ramnicu Valcea had already secured second place in group D.

On Sunday afternoon, the Romanian side ended the group phase with a narrow 31:30 win at Váci NKSE in a match that was only decided when Daciana Hosu stopped Konszuéla Hámori's shot with two seconds remaining.

Elghaoui had the last word

Line player Asma Elghaoui had scored 28 goals in five previous group matches, but she did not have a big impact against Vác, netting just twice.

However, it was the Tunisian-born player, who notably holds Hungarian citizenship and played for Siófok KC and Györi Audi ETO KC in the past, who scored the winner against Vác in Hungary in the 59th minute. 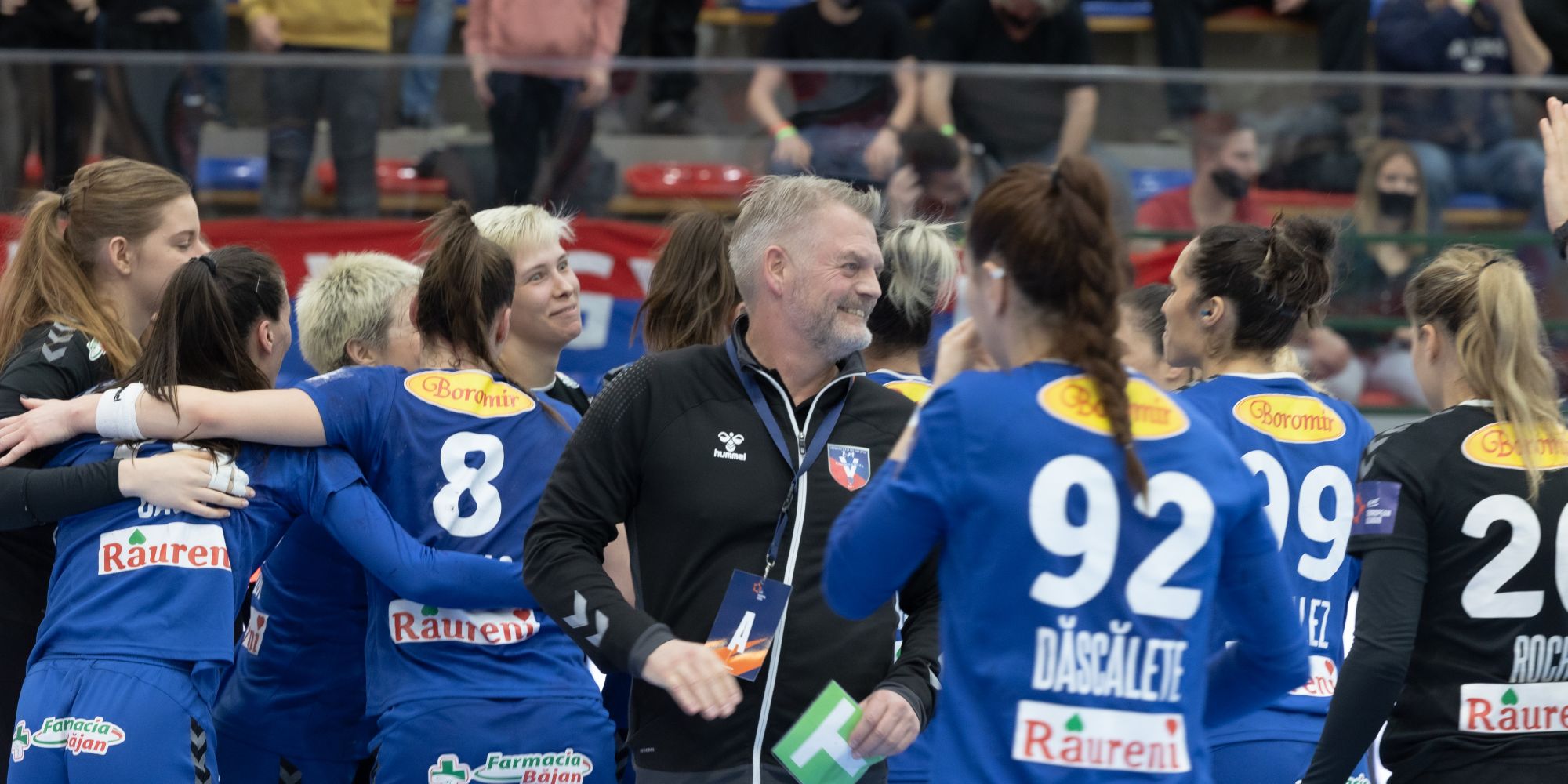 It is always hard to play in Vác. It was a good and intense match and we are happy to win at the end. I’m very sad about the injury of our captain, but we hope it is not very serious.
Bent Dahl
Coach, SCM Ramnicu Valcea 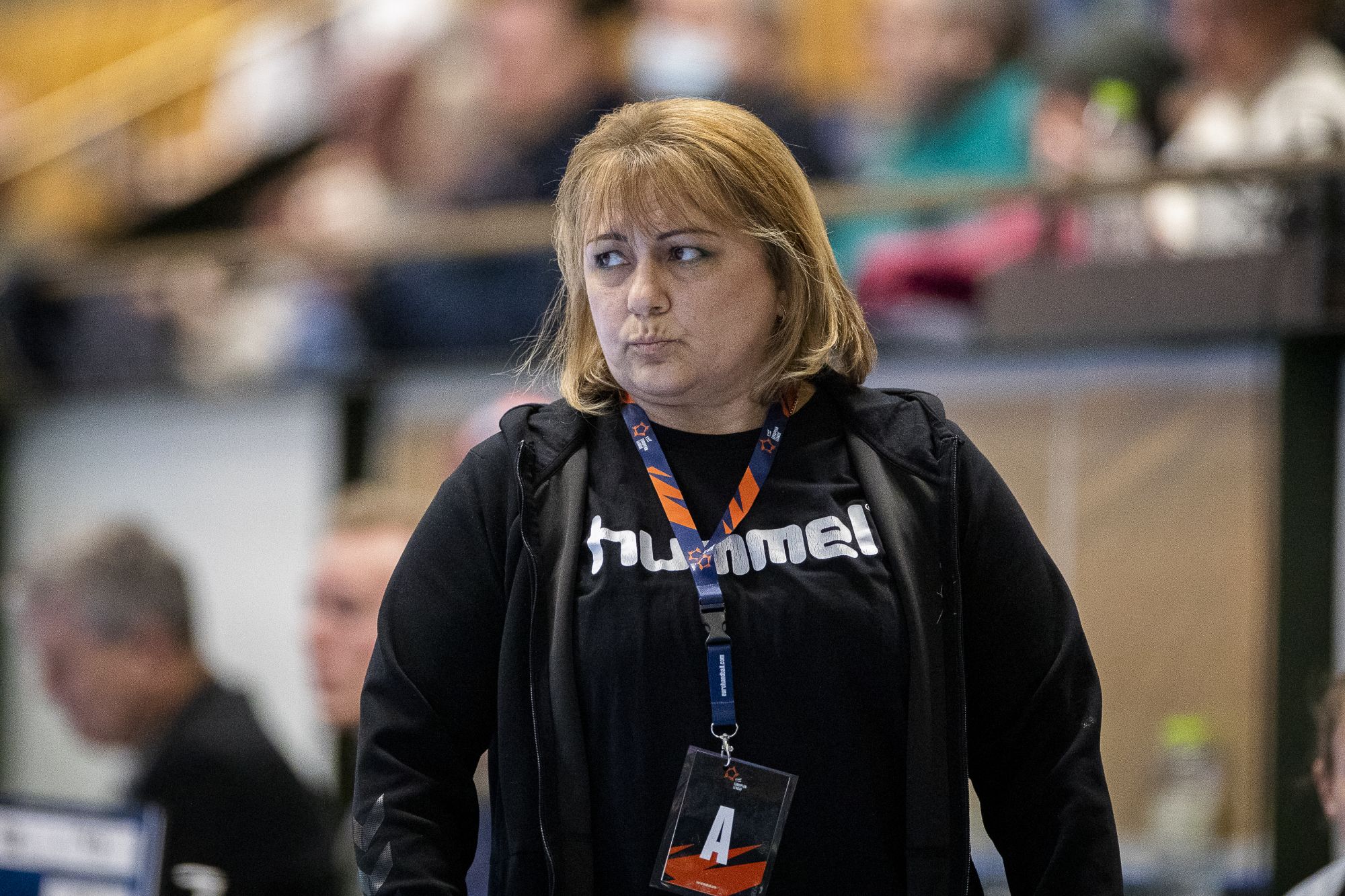 It was a very tough match from the beginning until the last minutes of the match. It was a much better match than the first match in Romania. We could show that this is our real face. We are quite satisfied that we could learn a lot from that match. We wish good luck in the future to Valcea in both the European and national leagues.
Katalin Otto
Coach, Váci NKSE

Balatonfüred ready to enter the spotlight

COUNTDOWN #16: Balatonfüredi KSE (HUN): The focus is on exposure and development for a club reaching a European group phase for the second t…

COUNTDOWN #17: Füchse Berlin (GER): The Danish international is the top transfer for the ambitious German side

Last 16 spot is on Presov’s radar

COUNTDOWN #18: Tatran Presov (SVK). The dominating champions of Slovakia hope to take the next step in Europe

Granollers out to play for the fans

COUNTDOWN #19: Fraikin BM. Granollers (ESP). The Spanish side make their European League debut with a young and talented squad

ROUND REVIEW: Only four wins by six goals or more were registered in the first legs of the qualification round 2 of the EHF European League…

COUNTDOWN #20: Eurofarm Pelister (MKD). With a changed squad and a new head coach, the Bitola-based team has clear goals

COUNTDOWN #21: Skjern Håndbold (DEN) After finishing third in the previous season of the Danish League, Skjern have qualified for the group…