Sixteen teams from ten countries are set to start in the third ever Women's EHF Cup Group Phase.

The opening match will take place on Friday 4 January in Larvik between the local team Larvik HK and Danish side Viborg HK. Four matches are scheduled for Saturday, while three more games will be played on Sunday.

No fewer than six matches of the opening round will be streamed live on ehfTV. 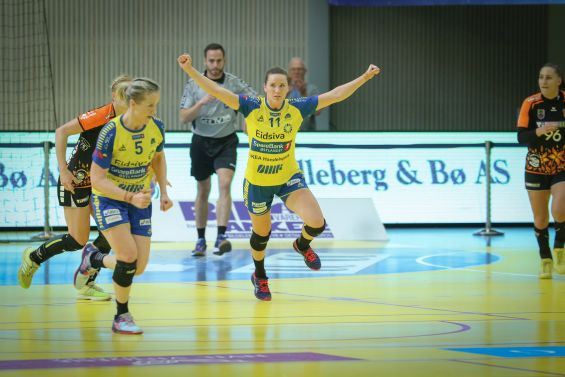 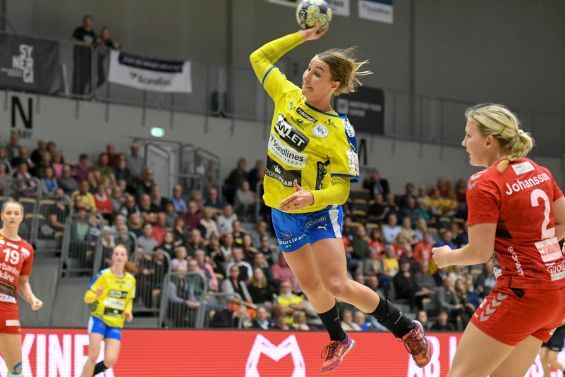