Big clashes ahead in the EHF European League

Round 6 of the EHF European League will see two undefeated teams in group A, Orlen Wisla Plock and Abanca Ademar Leon, playing at home in what possibly be tight matches. Leon only came back from Vienna last week with a draw against Fivers, while Plock had to wait until the last second to grab the win in Toulouse.

In groups B and C, there is the potential for many tight duels, but Füchse Berlin and Montpellier will want to maintain their unbeaten records.

In group D, GOG and Tatabanya will face each other twice, with both matches taking place in Denmark, while Trebnje will try to continue their winning streak. 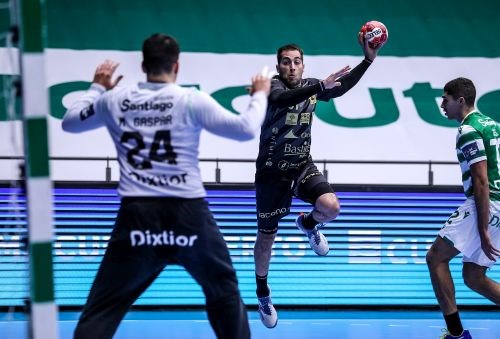 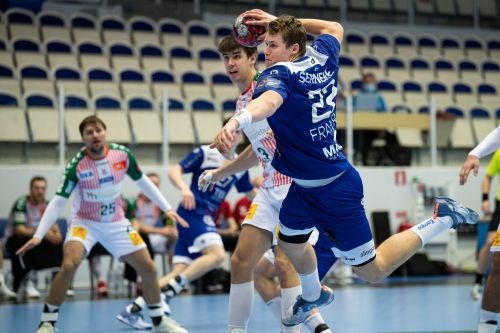 Next Article Summary: Plock remain top of group A; GOG close round with another win